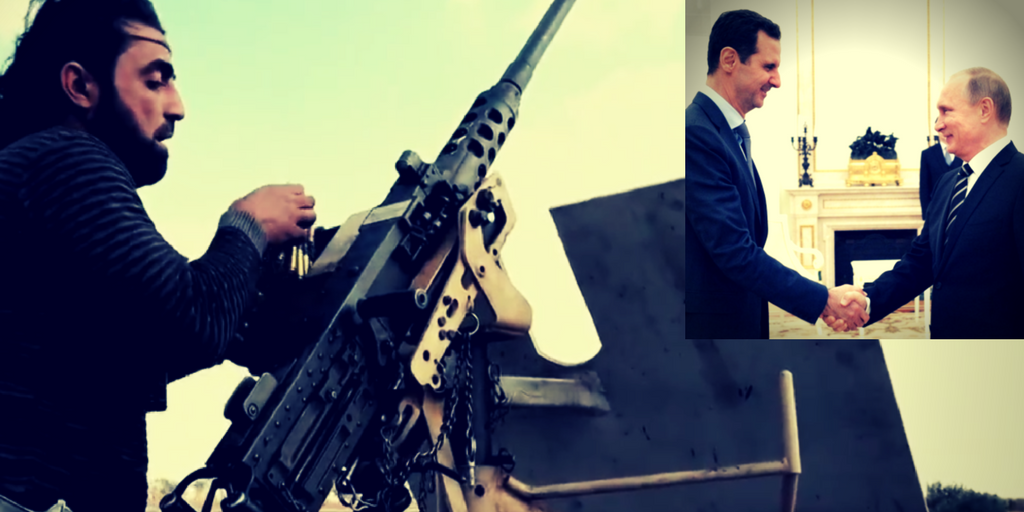 Reports from rebel forces in Syria indicate they have shot down a regime fighter jet near the Sweida Ceasefire Zone.

“The plane was shot down and crashed in regime-controlled territory. We have no information on the pilot,” said Fares al-Munjed, communications head for the Ahmad al-Abdo Forces, a rebel group which operates in Syria’s southeast.

The Syrian Observatory for Human Rights confirmed the plane was shot down.

In further violations of the truce, regime forces have continued to shoot in Daraa.

Will the ceasefire hold?

Although Russia seems intent on sending military police into the ceasefire areas, by the time they get situated the ceasefire may already be over. From the very beginning the regime and Iran were apprehensive about the ceasefire as the two have been on a roll. With the rebels fighting back, the ceasefire is essentially over.