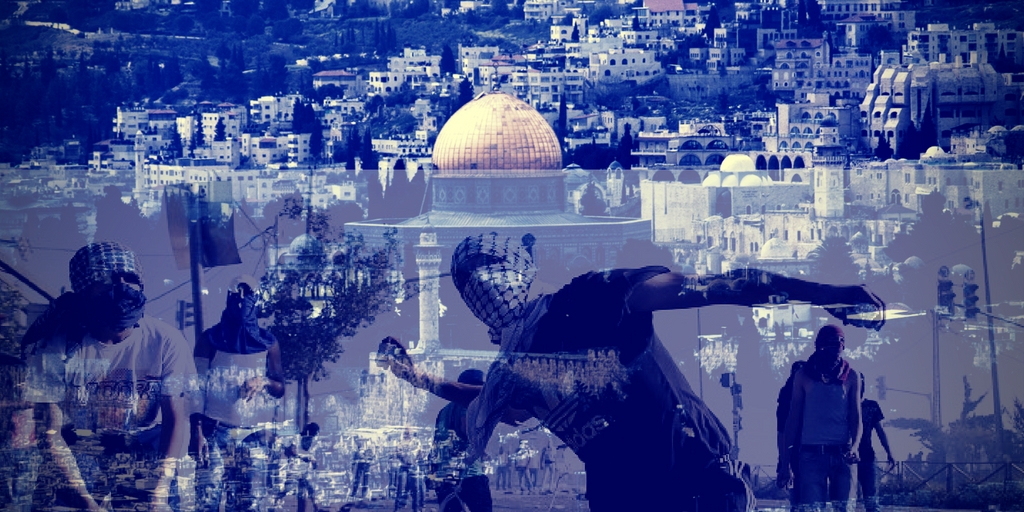 Tisha B’Av is the collective day of morning for the Jewish people worldwide in which they remember the destruction of both Temples that stood on the spot where the Muslims built the Dome of th Rock. In commemoration of today’s tragedy Jews ascended the Temple Mount as they always do, but when they tried praying quietly they set off a riot that terminated Jewish prayer for the rest of the day on the site.

The video depicts the mayhem that ensued as the soldiers and police trie to calm the raging Arabs who violently oppose any Jewish presence on the site. Centuries past, when the Dome of the Rock was first built by the Umayyad Caliphate, the Jews of Jerusalem were actually invited up to pray on the Temple Mount and the Jewish priests were in charge of lighting the building’s lights. When the Umayyad Caliphate fell, the practice ended and Jews were restricted from going up.