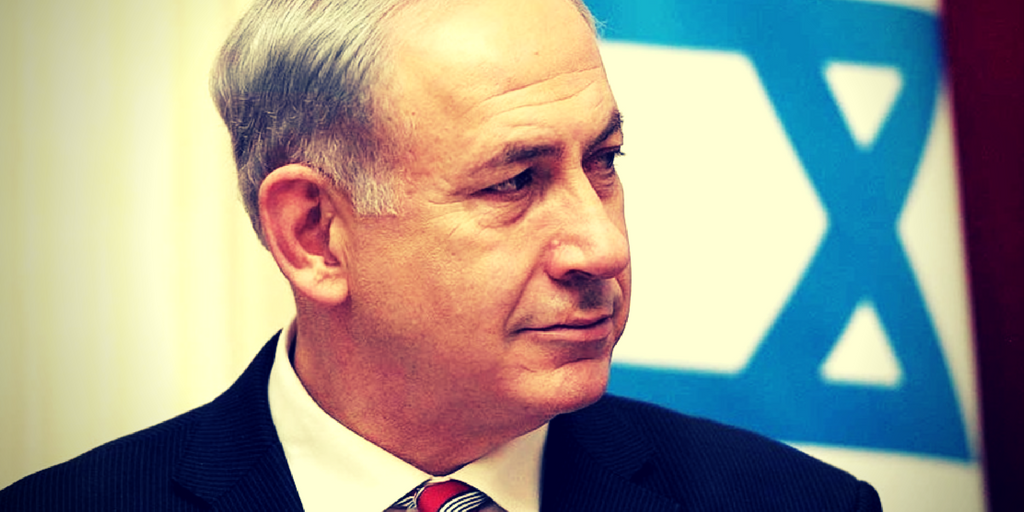 Prime Minister Benjamin Netanyahu, this morning (Sunday, 28 January 2018), at the start of the weekly Cabinet meeting, made the following remarks:

“Over the weekend I returned from the World economic Forum in Davos. I met there with a dozen heads of state and government from Asia, Africa, Eastern and Western Europe, and from South and North America, with our friend, US President Donald Trump first and foremost, of course.

I again expressed to him our appreciation for his historic decision to recognize Jerusalem as the capital of Israel and to move the US Embassy to Jerusalem as soon as possible. We discussed the need to block Iran’s aggression in the region and its attempts to achieve nuclear weapons via the failed nuclear agreement that must be either fixed or nixed. I also spoke at length about these matters with our friends, French President Emanuel Macron and German Chancellor Angela Merkel.

I also met with a series of major corporate leaders, from the worlds of business and technology, including a friend, the chairman of Alphabet, Inc., which you know as Google, Eric Schmidt. He expressed his admiration – I choose my words carefully – for the State of Israel and his deep appreciation for the economic and technology policy that our government is leading. I must say that other corporate leaders did so as well.

During the visit, we worked to advance huge deals with several countries. They are not yet assured, but they were advanced, I hope toward fruition. We also encouraged international companies to increase their investments in Israel. One of these is not here yet; I hope that it will join soon.

The national and corporate leaders told me that we have turned Israel into a global technology power. We hear this everywhere, in India and in Davos – everywhere. It is indeed our policy. We are turning Israel into a rising global power. This was seen in the desires of many to meet with us, which I regret was not possible to time constraints of only two days.

Two weeks ago I spent four days in the company of Indian Prime Minister Narendra Modi, on a historic visit there. Afterwards we hosted here US Vice President Mike Pence. Last Thursday I had an excellent meeting with US President Donald Trump. Tomorrow I will go to Moscow to meet with Russian President Vladimir Putin. I will discuss with him various regional developments, enhanced security coordination between the IDF and the Russian military forces in Syria and a series of issues that are important – very important – for Israel’s security. I will also attend the opening of an exhibit on the 1943 Sobibor uprising at the Jewish Museum and Tolerance Center in Moscow.

Here is the place to point out that we have no tolerance for distorting the truth, historical revisionism or Holocaust denial. Last night I expressed my strong opposition, and I am sure that all ministers would agree, to the law passed in the Polish parliament last Friday regarding the Holocaust that befell our people on Polish soil. The law is due to go through two more stages before it is finally adopted. I expressed our clear position that it must be changed. We will not accept any attempt whatsoever to rewrite history. We will accept no restriction on research into historical truth. On my instruction, our ambassador in Warsaw spoke with the Polish Prime Minister during a Holocaust memorial ceremony at Auschwitz last night and emphasized our positions. During the week, the ambassador and her staff will hold contacts on this issue with the entire Polish leadership, including the Prime Minister, the President and the Senate. The [Deputy] Polish Ambassador was summoned to the Foreign Ministry this morning and heard the same exact things.

Every day, and especially on International Holocaust Remembrance Day, which was yesterday, we remember three things: One, our six million brothers and sisters who were exterminated in the Nazi horrors. Two, the price that all humanity paid for not taking strong and timely action against a murderous ideology. And third, the constant need to continue building the strength of the State of Israel against the fanatical regimes of our time.

As opposed to the past, today we have a state of our own, a strong state with the ability to defend ourselves, by ourselves. In my view, this is the most important lesson of the Holocaust.

Here I must say a few words about the absurd campaign currently being waged regarding the illegal labor migrants: I would like to clarify three points: First of all, we added approximately 45 positions in order to expedite asylum requests. Genuine refugees and their families will remain in Israel. We have no obligation to allow illegal labor migrants who are not refugees to remain here. They will be sent to another country. Second, international law and the decision of the High Court of Justice here in Israel, allow us to send illegal labor migrants beyond the borders of the state. Third, the designated country to which they are being sent has already absorbed 180,000 refugees under the aegis and supervision of the UN, because the UN considers it to be one of the safest countries in Africa. Therefore, this campaign is baseless and absurd, especially today.”