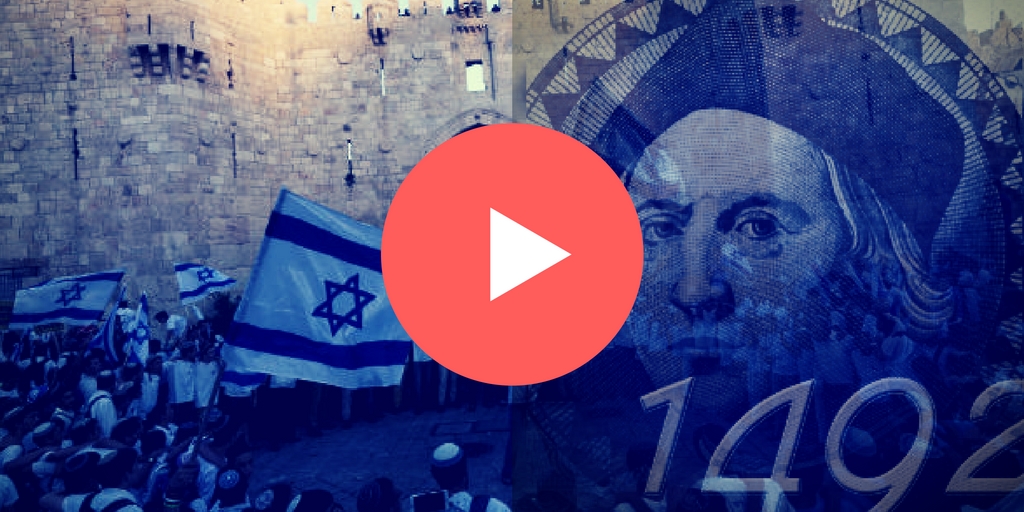 Now Reconectar, headed by Ashley Perry is dedicated to linking up the nearly 100 million descendents of Spanish and Portuguese Jewry with an aim of bringing 1.5 million eligable descendents to Israel.  Below is an excellent video about the intitiative.