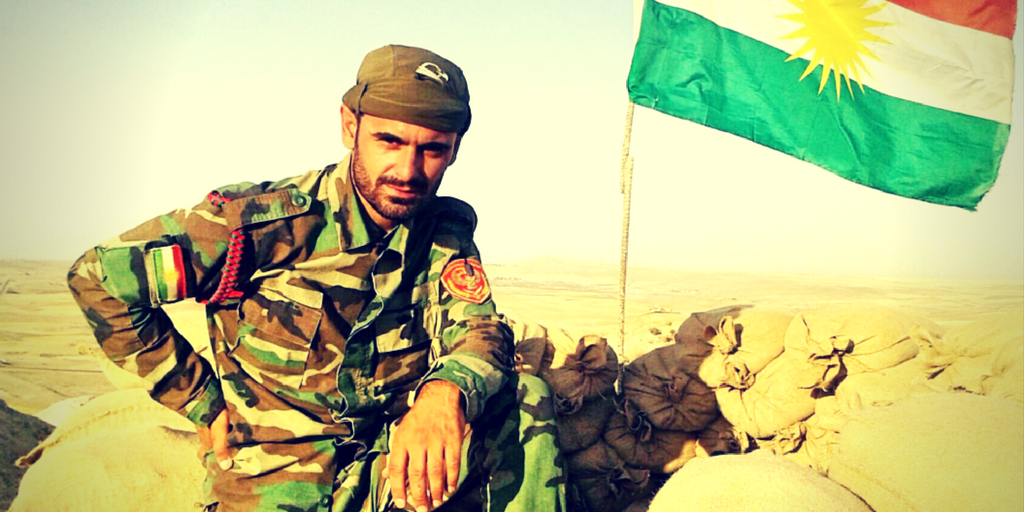 If Turkey did not want an independent Kurdistan, especially one united with West Kurdistan located in Syria, then their actions against the Kurdish enclave in Afrin have had the opposite effect.  Consistent shelling of the YPG (Syrian Kurdish Militia) in Afrin has caused the Kurds of Sulaimani, which is located far to the East near the border of Iran and Iraq to rally to their brothers in Syria.

Last week Israel Rising reported that Turkey was preparing to invade Western Kurdistan, which is located in present day Northern Syria. By amassing Turkish troops in the Kilis triangle opposite Syria, Erdogan was hoping to scare the Kurds into backing down. The opposite has happened and it appears Turkey has now caused both areas to unite in their struggle.

Previous Post Why Did Bibi Freeze the Qalqilya Plan?

Next Post A Port in Gaza: Preposterous & Perilous Proposal