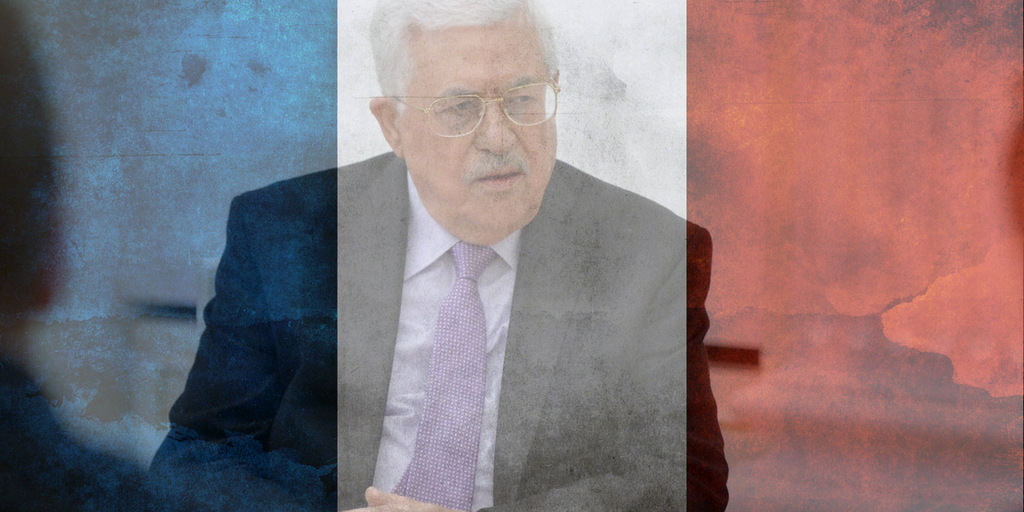 With Donald Trump and other leaders hinting at other options in regard to solving the Israel-Arab conflict, the French as always are trying to stand out as the single most anti-Semitic and anti-Israel country.  This should not be a surprise.  After all, during World War 2 while the Danes hid their Jewish citizens from the Nazis, the French gladly handed the Jews among them over. In today’s France 154 French parliament members have signed on to a letter directed at French President Francois Hollande, calling on him to recognize the Palestinian Authority as a sovereign state. This is a country that is being swallowed up by radical Islam and whose President has a 4% approval rating precisely because of the threat of radical Islam against the French his policies created.

The text of the letter states:

“France must demonstrate its determination to break the deadlock on the conflict by solemnly reaffirming, in the name of the inalienable right of self-determination, that the Palestinian people are entitled to a State,” the joint letter to Hollande reads.

“Mr. President, show yourself up to the challenge and do not miss this rendezvous with history, recognizing the State of Palestine now.”

Of course, the French can do what they want.  They always have.  This time though, the world really doesn’t care what they say.