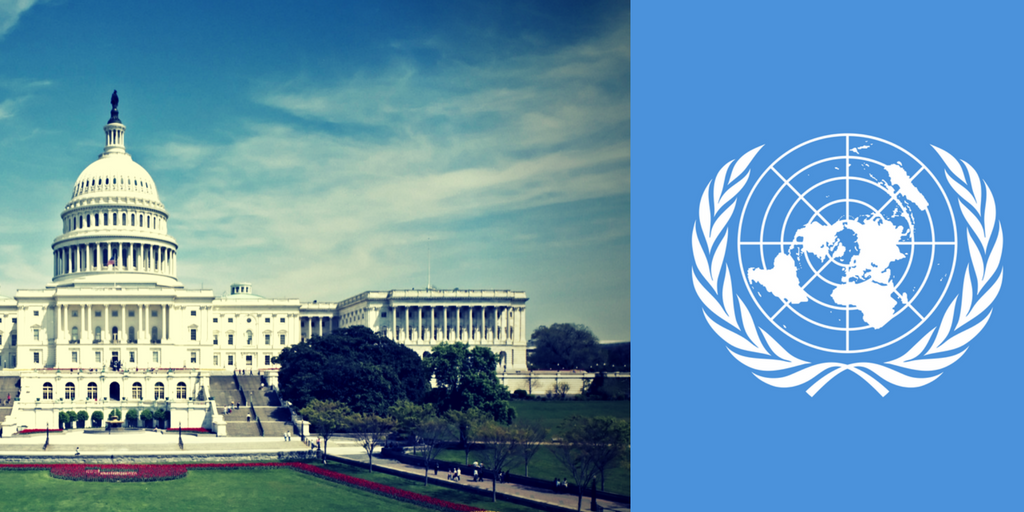 Although surprisingly quiet after UNSC Resolution 2334 was passed, the Congress has been quietly planning its political attack against the UN and the Obama Administration after being sworn in tomorrow.

Sen. Jerry Moran, R-Kan., plans to introduce a “sense of the Senate” which will issue a rebuke of the United Nations. The formal condemnation resolution could one of countless measures the Congress is planning against the U.N. by in response to the Security Council resolution

“I am committed to working with both Republicans and Democrats to make sure we stand with Israel and that the United Nations cannot be used as a forum to create policies that hurt our nation and its allies,” Moran said Friday.

Other possible moves may include Senator Lindsay Grahm’s push to defund the United Nations. Although supported by a number of senators, Senate Republican Leadership has yet to support it openly.