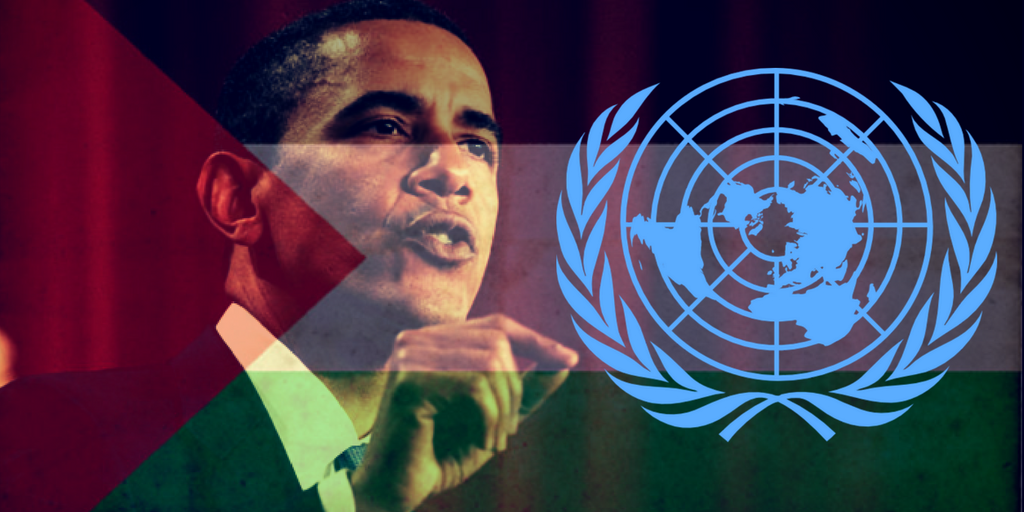 On Fox News Israeli Ambassodor to the USA explicitely said that Israel has evidence that the Obama administration was behind the vote from the beginning.

“We have that evidence … we’re going to present it to the new administration, and if they choose to share it with the American people, that’ll be their choice,” Israeli Ambassador to the U.S. Ron Dermer told Fox News’ “Special Report.” “It’s very clear that the U.S. orchestrated that.”

Israel is preparing for yet another collision with the ourgoing Obama administration, as Secretary of State John Kerry prepares to follow up UN Resolution 2334  with a major address on the “U.S. vision for resolving the Israeli-Palestinian conflict. ”

The State Department has now confirmed that Kerry plans on discussing the Middle East peace process on Wednesday.

Israeli news outlets are reporting that Israeli Prime Minister Benjamin Netanyahu is very concerned that the Obama Administration will have the Security Council endorse principles for a Palestinian state.