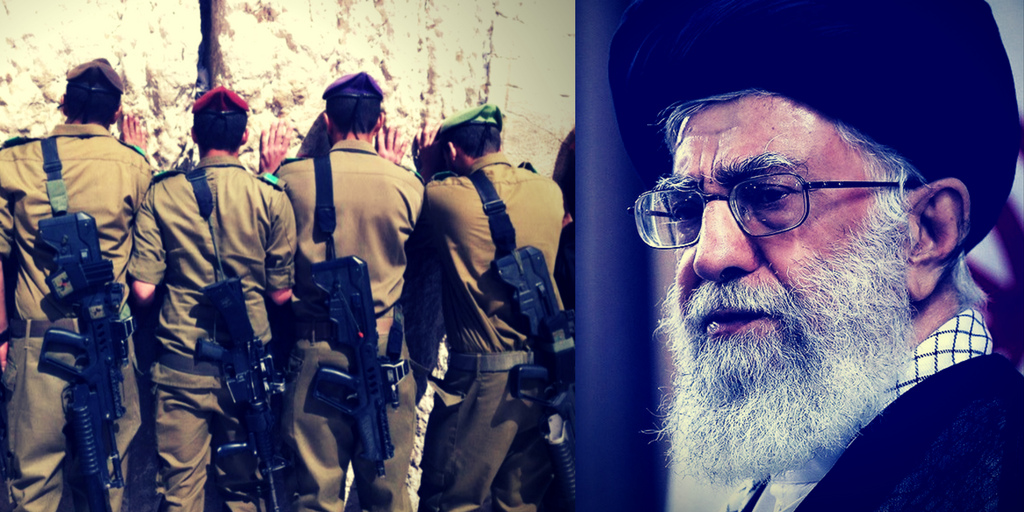 Syrian Regime forces fired three missiles into the Golan Heights on Saturday.  Israel immediately destroyed the artillery unit responsible for the fire. Although the official response from the IDF was that the projectiles were merily just stray missiles that spilled over from the Syrian Civil War, experts in the military indicate that these three missiles were very different and seemingly fired intentionally, which according to sources would be a first in the Syrian Civil War.

The intentional firing of missiles represents a turning point in the Syrian Civil War as the regime now feels emboldened by its gains in beginning closure on what had been a near defeat of Assad before Russia entered the war. Iran’s occupation of Kirkuk, a Kurdish city in Iraq has also showed Assad that nothing seems to be able to stop the Iran-Syria alliance.

Syria’s goal is to make it clear that the regime has outlived Ehud Barak, Israel’s former Prim Minister’s statement when he predicted that Assad was close to falling numerous times. In a sense, the three missiles were meant for him and most of Israel’s security establishment who counted on Assad fading and a more pro-Israel leader taking over.

These three missiles may in fact be the beginning of something much larger.  The coming conflict will set the region ablaze by pitting Iran, Hezbollah, and Syria against their neighbors. Their goal is to take the Golan and Tiberius. The missile attack is a warning that it in fact can already happen.