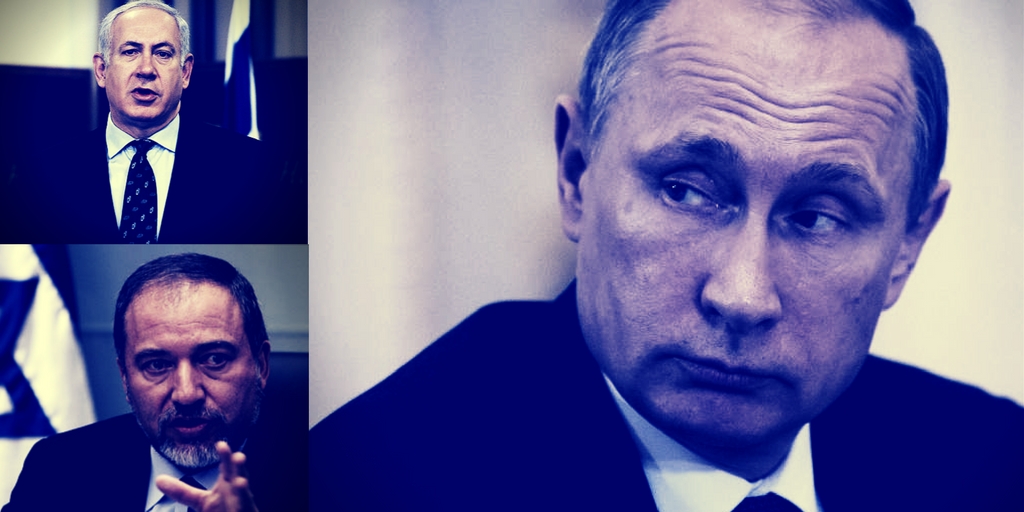 With Russia’s growing presence in every area of the Middle East and eastern Mediterranean, the US increasingly finds itself shut out of the “Great Game” of the 21st century.  Below is a list of moves where Putin has been able to get the best of the USA:

The list goes on, but the point is clear that Russia is taking over as the next sheriff of the Middle East.

For a long time Israel had viewed Putin as a positive alternative to the Arabists in the USA government. The pro-Russian faction in the Israeli government had pushed for an Israeli pivot thinking that Putin could be trusted not to force the “Palestinian” issues.  With Russia’s announcement that they intend to host a peace summit between Israel and the PA, that assumption was buried. Despite Israel’s increase in trade partners and economic success, the government now understands that they are all alone.