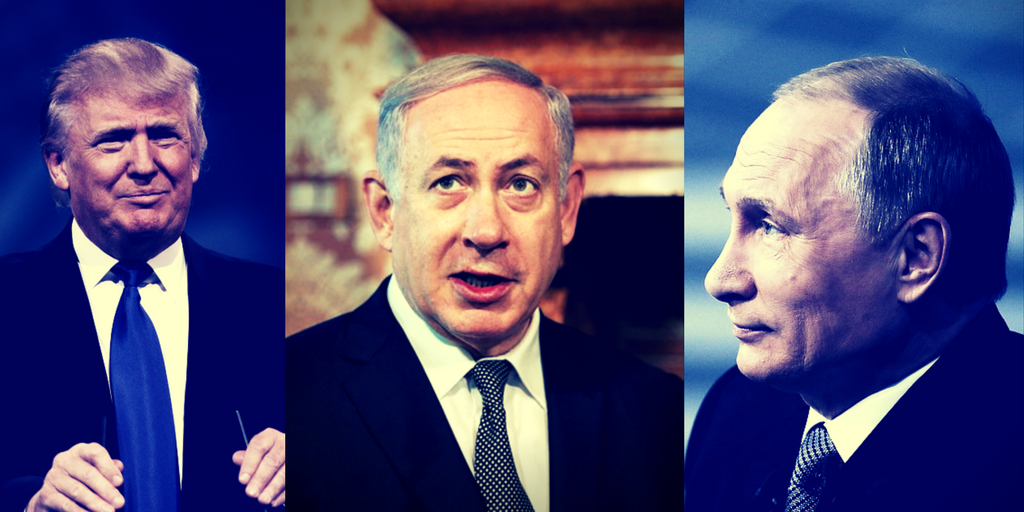 While the agreement concerning Syria made between Trump and Putin in Vietnam has been touted by almost everyone as the beginning of closure to the Syrian Civil War, it may have achieved little more than a huge win for the Russian-Iranian-Syrian axis.

The joint statement  between the US and Russia says the following:

Essentially, the arrangement ensures a return of the Syrian regime now overtly backed by Russia to Israel’s border, while giving Iran and Hezbollah a free pass to build up their presence outside the deconfliction zone. The arrangement, while sounding good on paper, actually encourages conflict between Israel and Iran/Hezbollah.

With Israel and the Sunni alliance beginning to push back against the growing Iranian threat, any weakening of their position against Iran will seemingly not be tolerated.  An Iranian/Hezbollah force allowed to build up their presence 20km from Israel will most likely not be tolerated.

Israel has taken a more passive route when it has come to the American-Russian agreements on the deconfliction zones, but this strategy has clearly failed. What is left is for the Israeli government to take a proactive policy in destroying Iranian and Hezbollah forces that are busy preparing to attack Israel.

Israel will only be taken seriously when it acts on its own.  Until then, the Trump-Putin agreement has created a military nightmare for Israel that brings the region closer to war, not farther away.