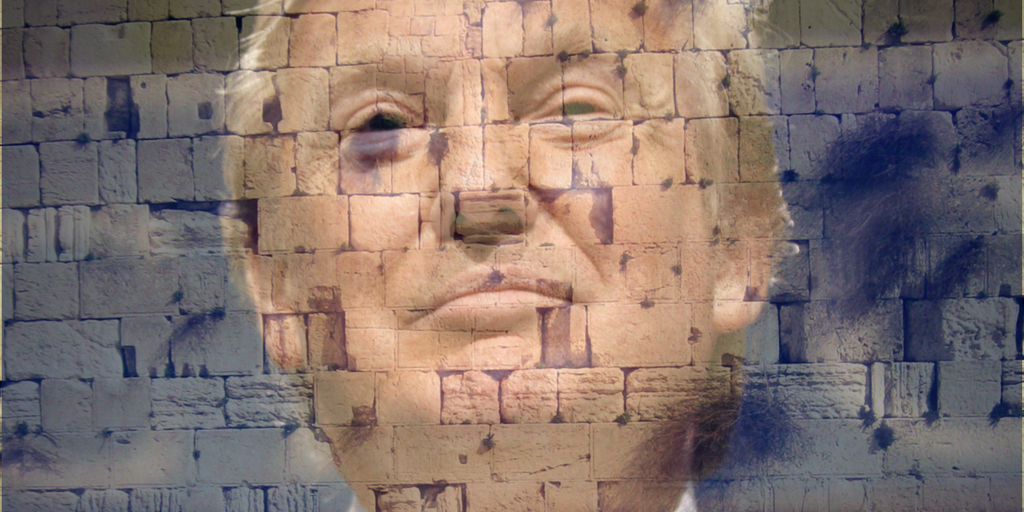 Say what you will about President Donald Trump, he knows how to make an impact.  The voices and cries against the president’s potential decision to move the US Embassy to Jerusalem or at the very least announce that the US recognizes a united Jerusalem as Israel’s eternal capital have reached fevered pitch. These antagonists, whether they are Democratic leaders like Keith Ellison or the President of Turkey understand that such a decision would burst the “peace” bubble and render the ultimate trojan horse, the Palestinians, weaponless from here on out.

Furthermore, these leaders who have sojourned with the Jihadists while accepting US funds will have to make a decision about their future.  Denying the truth and using Israel as a distraction for their own abysmal policies can seemingly no longer be tolerated by Trump, Israel, and the growing list of trading partners the Netanyahu government has succeeded in creating around the globe.

There is a war coming and Trump understands the value of trusted partners.  Afterall, as a businessman his success has been built on loyalty and trust.  For Trump, creating a situation where Israel is strengthened and not weakened as its enemies begin to surround it, is crucial.  The USA cannot economically or even militarily fight a two-front war against North Korea and Iran, but by ensuring a strong Israel and brokering a partnership between it and Saudi Arabia is a necessary step for pushing back America’s enemies.

What those people who are complaining about when thy complain about the unilateralism of Trump’s impending decision don’t get is the same thing they have never gotten about him from the beginning.  Donald Trump is no politician.  He is approaching his job as if he is running a business.  For him the Palestinians are an investment who has done more damage and created more loss than profit.

With Saudi Arabia and seemingly Egypt and other Gulf States on board, the thorniest issue is about to be taken off the table. It’s true Jordan will scream as the King’s claim to the holy city falls apart and the Palestinians will riot, but with war on a global scale drawing near, there is no time to play nice with falsehoods, especially when your real allies are at risk.

No one knows what the president is going to say, but the fact that he has now let the embassy waiver pass without signing it is an indication that he is no longer willing to play a game built around false narratives and terror entities. No matter what Trump’s final statement and decision on Jerusalem is, he has already changed the narrative and for that we should all be thankful.