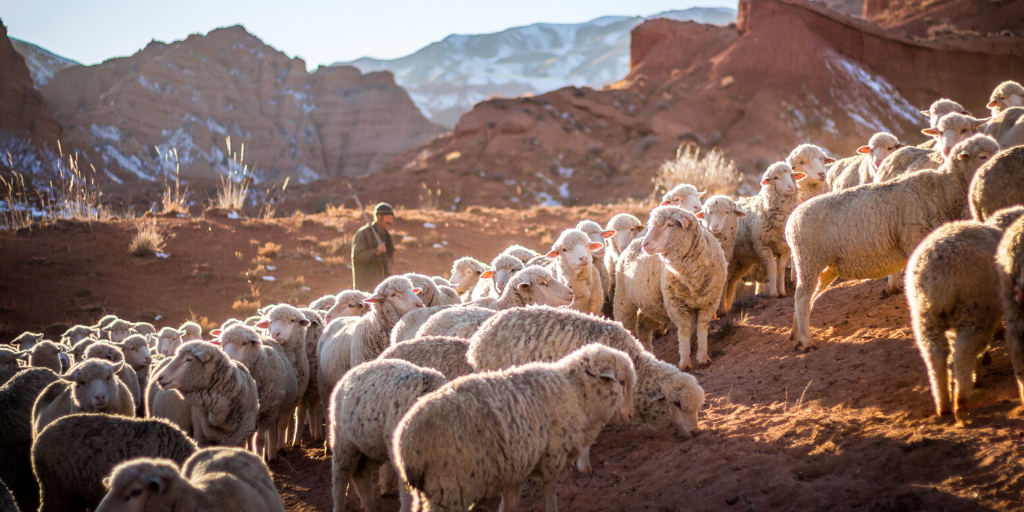 There is a common misnomer when speaking about “Middle East Peace” that assumes all things are political and if one can just come to some sort of compromise then there would be eternal and utopian peace. This is of course a fantasy and based on false Western assumptions about the region.

Peace is not some sort of accommodation or agreement or even an acceptance of the area, but rather true peace is a harmonious balance that exists when one recognizes the Divine quality of the other.

The Land of Israel is meant to be a vessel for the Jewish people’s Divine purpose in this world. It is not meant to be merely a political expression of some sort of Western notion of morality, but rather the State is one if approached with clarity should be seen as tool for the Kingship of the Almighty. After all, the Divine Presence we all seek is embedded within the Land itself. However, it remains just out of our reach due to the vessels of sovereignty being without rectification.

This rectification is necessary to harness the true Divine light flowing throughout the Creation. However, it has been stalled by the refusal to lead by those most suited to lead it.

The current political crisis is a message to those who have the knowhow to complete the State’s transformation from Western Liberalism to a rectified political entity with a Jewish core at its engine, to step up and take the reins.

True peace is not about domination of one group over the other or a division of the Land, which cannot be divided, but rather only by the Jewish people accepting their responsibility to be a Kingdom of Priests. The first task of the redeemers within the State is to bring true harmony to the structure of the State itself and only then can peace be achieved.