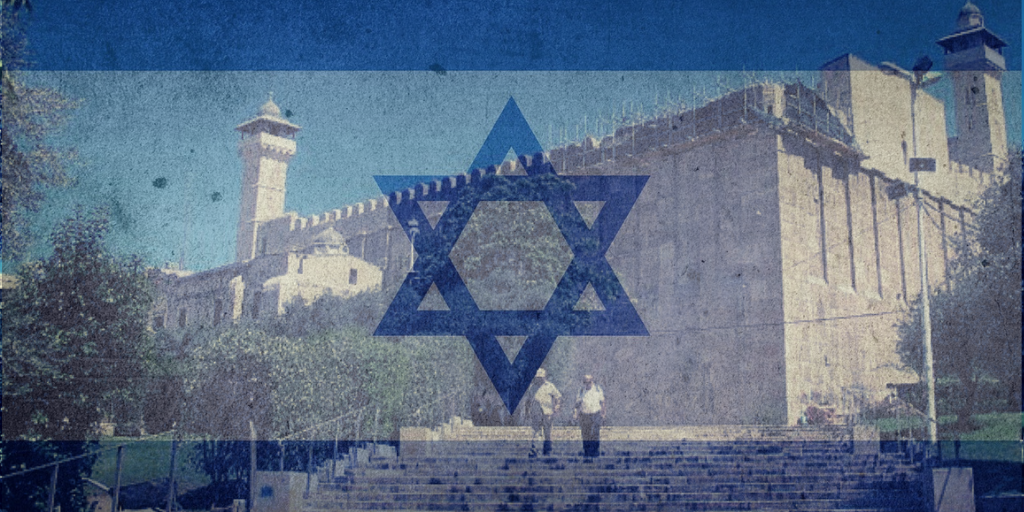 Deep inside the Nation of Israel there is a yearning to be home. Home is not just a piece of real estate or a space for a national enterprise, but rather forms an intrinsic component of the Nation’s being. This profound realization that the Land of Israel is not only a place to live, but one which is interwoven within the Children of Israel’s psyche is foundational to who we are and why as a Nation we cannot simply let go of pieces of our homeland.

Each member of the Nation of Israel, each Yid, each Jew has the potential to find himself, his or her complete self only within the boundaries of the Land of Israel.

This unshakeable bond, this inner calling, and pull home are all really about being drawn in the most organic way back to a state of self authenticity. This state, this inner geulah, redemption was lost or hidden away during the exile and now in an evolution of national spiritual awareness is being uncovered in the Land of Israel.

But why is this process taking so long? After all the Yidden, the Jewish people have been returning back to the Land of Israel, their home at increasing numbers for over two centuries. If this process is taking this long then one may think that we are not natural here, but that is not the case.

The return of the Jewish people, the Nation of Israel, to their home unlocked an immediate burst of light, not felt since we held sovereignty here nearly two thousand years ago, yet this light had no kelim, no vessels able to hold it and so they shattered and broke.

Being unable to contain this light, the inspiration, the development of an integrated national consciousness has taken time only to be felt now.

The national enterprise rushed home, drawn to fulfilling the yearning of their innermost desires to be once again one with themselves and their land. However, a process of such magnitude needed the direction of the Tzaddikim, the spiritual leaders of the Jewish people. This light, this direction carved out of the teachings of the Baal Shem Tov and his followers was the missing link that could smooth the Yidden’s return.

So now that the thirst for an inner redemption which was activated by coming home is finally reaching its peak, the Baal Shem Tov’s light has become the central force behind the awakening and the completion of the inner return of the Nation of Israel to their Land and ultimately the realization that the Nation of Israel and the Land of Israel are one indivisible whole.