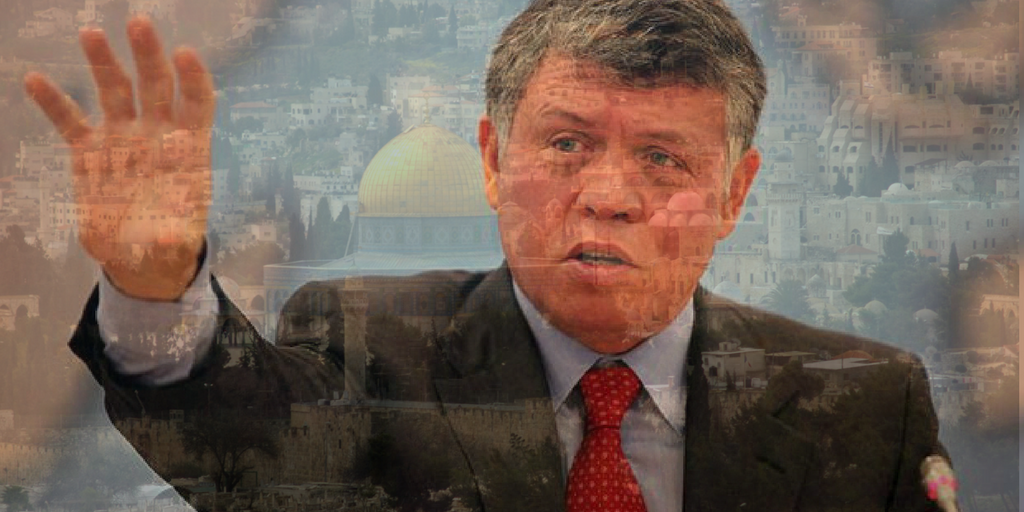 Despite the feud that surfaced between the Hashemites and Turkey during the Temple Mount standoff, it was Turkey’s brute force through funding the Palestinian Arab riots that pushed Israel into a corner not King Abdullah’s negotiations. Erdogan and his government’s long arm reached into Jerusalem to show that strength still rules when it comes to decision making in the Middle East.

After Abbas, with Turkish backing threatened to ignite another intifada, King Abdullah of Jordan and the Netanyahu government came to an agreement over Temple Mount Security.  With the terror attack on Neve Tsuf-Halamish resuting in the murder of three Jews, an attempted terror attack in Petach Tikvah as well as in Amman against Israel’s embassy staff, the Intifada threat appeared real.

The agreement between Israel and Jordan has yet to be publicised, but a report aired on Israel’s Channel 10 indicates the metal detectors will be removed and in their place will be an alternative set of security precautions. With Turkey set to win the Palestinian street, Jordan and Israel had to find a fast remedy to the unravelling security situation.

“It is extremely important that a solution to the current crisis be found by Friday this week,” said UN envoy Nickolay Mladenov after briefing the UN Security Council. “The dangers on the ground will escalate if we go through another cycle of Friday prayer without a resolution to this current crisis.”

Rather than stick out the terror onlaught bubbling to the surface throughout Israel, the Netanyahu government decided to cede sovereignty once again back to the Jordanian Waqf and in return recieve peace and quiet.
Despite the assurances that King Abduallah gave Netanyahu, the street will not stop at the removal of the metal detectors, but will push further with their new backer in Ankara.