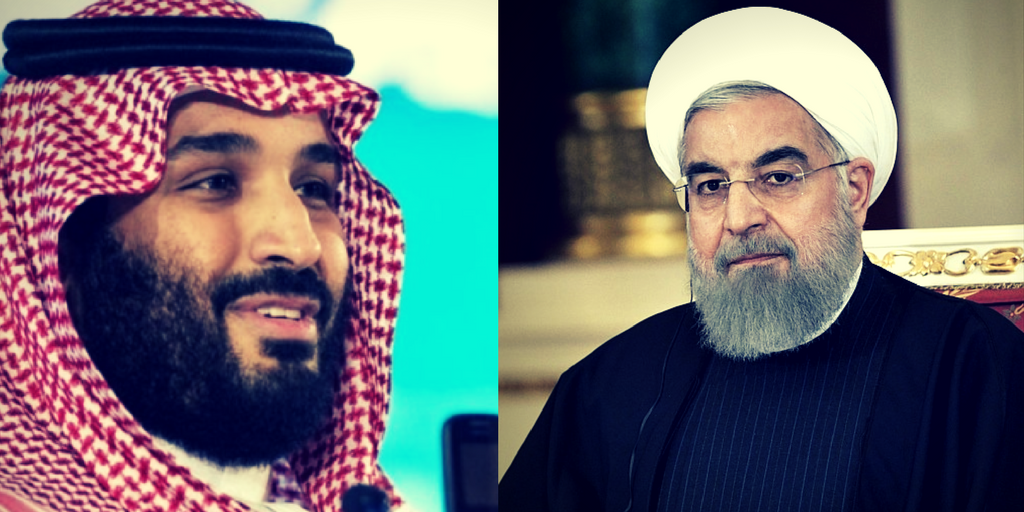 In an interview with CBS 60 Minutes, Saudi Crown Prince Muhammed Bin Salman (MBS) inidicates that although his country is far superior to Iran they would have need of nuclear weapons to countrer Iran if the Iranians were able to build their own.

This of course is not new, except this time the message was delivered by MBS who many say may take over the Saudi Kingdom this year.  MBS has taken a very strong approach to long time conservatives in his country in hopes that his moves begin to open up Saudi Arabia.  The 32 year old would become the youngest Saudi King ever.

The architect behind the Qatar crisis, Yemen intervention, and much applauded reforms appears to be taken a no holds barred approach to Iran.  With the Syrian crisis and Yemen civil war at the forefront of issues in the Middle East, MBS has little room to maneuver with an ascendent Iran.

MBS told CBS, “Saudi Arabia does not want to acquire any nuclear bomb, but without a doubt if Iran developed a nuclear bomb, we will follow suit as soon as possible.”