If people thought the tension that has been growing between NATO and Russia would begin to fizzle once Donald Trump won the election think again.  In a move that threatens to destablize Eastern Europe, Russia’s President Putin has moved S-400 surface-to-air missiles and nuclear-capable Iskander ballistic missiles to Kaliningrad. Kalingrad is part of Russia that is detatched from the rest of Russia.  With the Baltic Sea to its north it shares borders with Poland and Lithuania. 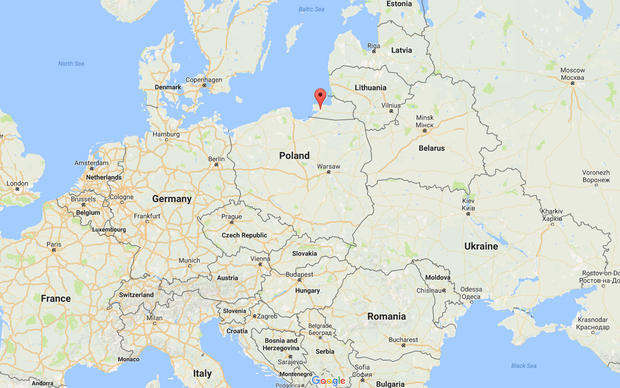 With NATO growing both adventurous in moving forces close to the Russian border as well as on edge over Trump’s disregard with the necessity of  NATO,  Russia was seemingly compelled to act. After all NATO’s own self preservation may lead it to do some pretty ill advised actions such as ratcheting pressure on its Eastern front. For his part, Putin’s advance is on one hand a deterrent, but on the other hand a preparation for a post Obama world where facts on the ground will have influence on what may be a very different relationship between America and Russia.

Putin himself had this to say in a documentary taped a few weeks about Ukraine and scheduled to air this week:

“Why are we reacting to NATO expansion so emotionally? We are concerned by NATO’s decision making. What should we do? We have, therefore, to take countermeasures, which means to target with our missile systems the facilities, that, in our opinion, start posing a threat to us.”

What Will NATO Do?

With Turkey threatening to bolt and deal with China, Russia moving west, and President-Elect Donald Trump looking to cut NATO free, it is no wonder the EU is considering building an army of its own.  More than likely is the direct possibility of what’s left of NATO and the EU army forming a single entity.  That being said there is tremendous financial gain, power, and prestige still found in NATO.  Don’t expect those forces to stand down as Russia reasserts its dominance.