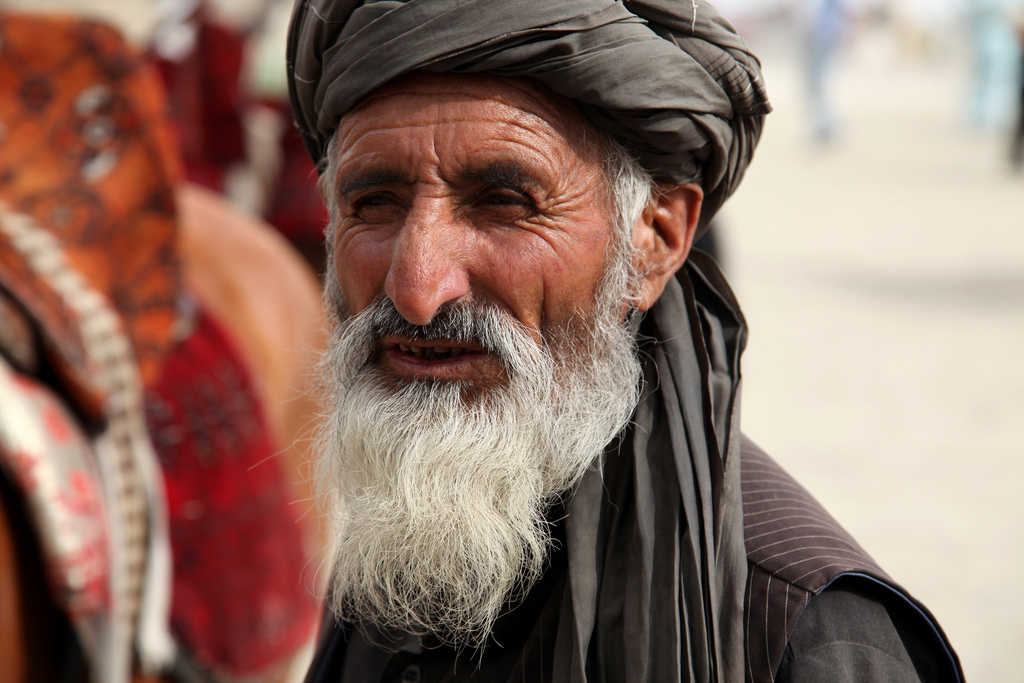 Something is happening.  After thousands of years of disconnection, the Lost Tribes of Israel are beginning to come back and reconnect with the “remnant of Judah.”  Whether it is the Igbo in western Africa or Bnei Menashe of east India, no where can this be seen more clearly than the awakening amongst the Bani Israel in southern Afghanistan.  Tribally called the Pashtun, the Bani Israel are made up of tens of millions of people that have many customs very close to those of Jews.

Some of these customs include the circumcision on the eighth day, a four cornered shawl with fringes, lighting Shabbat candles on Friday night, family purity laws, and many more. The Pashtun place their laws called the Pashtunwali above that of the Koran. The Pashtunwali appears to be ancient Biblical Law.

The Pashtun themselves have a strong internal tradition that they are in fact the descendents of the Lost Tribes of Israel arriving in Afghanistan around 700 CE, which is shortly after the ten tribes were exiled to what is today Kurdistan.  From there many anthropologists say the Lost Tribes would have moved east concurring with the timeline the Pashtun present.

This Thursday the first ever conference between Israel and the Pashtun is taking place in Jerusalem.  The conference, titled the Conference for the Ten Lost Tribes of Afghanistan is being organized by The Association for the Bani Israel of Afghanistan and iTribe.

Persecution of the Bani Israel

The Pashtun or Bani Israel dwell in the mountains of southern Afghanistan and Pakistan, on both sides of the Durand line.  This is the artificial boundary drawn up by British colonialists, seemingly on purpose to split the indigenous Pashtun population.  Over the years this division has weakened the Pashtun handing many younger Pashtun into the hands of radical Islamists thus destorying their ancient Israelite customs.

With the new awakening amongst the Pashtun, there is a chance that Israel can forge a pathway back to its lost brothers and restore the full house of Israel. It won’t be easy. Many of todays Pashtun believe in Islam and have forgotten their old traditions.

This Thursday’s conference is a powerful opportunity to break the neo-colonial attempt by the Western World to divide the descendents of Jacob and reunite the 12 Tribes under a renewed Kingdom.