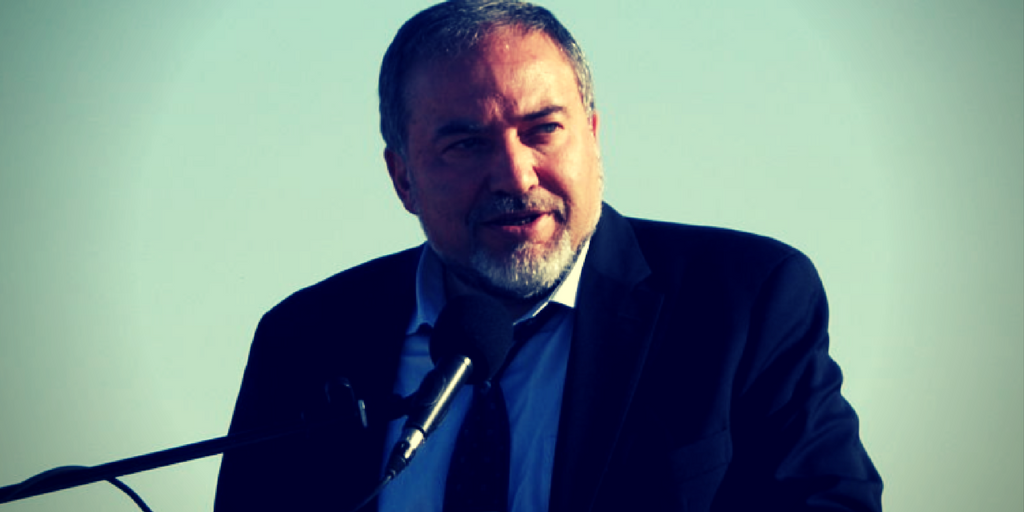 Tonight is the Yahrzeit of my Grandfather, of beloved memory, Huna Leib (Lionel) ben Aharon (Packer). Anything good that comes from this installment is dedicated to the spiritual elevation of his precious soul. He was a wonderful man and an even better Grandfather!

Speaking of death, the carnage in northwest Syria continues and seems to only be getting worse. While the Turkish army is making slow but steady progress against the Kurdish defenses, it seems more attention should be focused on the Syrian “rebels”. They are not only fully participating in the fighting, but many videos and pictures have emerged of terrible atrocities they are committing. If this surprises you, I suggest you move from Antarctica to somewhere with access to some form of worldly information. Its difficult to envision the Kurdish forces hanging on, but we can hope and pray. No country is currently more involved in attacking the Jewish Presence in Jerusalem than TURKEY! That my surprise some folks, but evidence is everywhere here in the Old City.

The saga of officially recognizing Havat Gilad as a legal community continues for another week. Now the Defense Minister, Avigdor Lieberman, promises there will be a final cabinet vote on Sunday. To help understand the significance of this potential move, I have included a picture of a map of the area. If one looks closely, Havat Gilad sits in between the Jewish communities of Kedumim and Yitzhar.

On this specific map and in most “peace plans”, the yellow and black line is that of the proposed security fence/possible future Israeli border. Kedumim in inside the line, but Havat Gilad and Yitzhar are outside. By recognizing Havat Gilad, everything gets closer to Yitzhar. Yitzhar sits on the north side of the arab village of Huwara. This is quite a hostile area for Jewish motorists to traverse to get to the nearby Jewish Communities of Yitzhar, Bracha, Itamar and Elon Moreh. Similar to the Hevron area farther south, there is no real possibility for a contiguous “palestinian state” if the Jewish presence remains in this area. The current Israeli Government has promised to build a bypass road around Huwara. If that happens, based on previous similar examples (think/google Tekoa and the “Lieberman Road”), development should skyrocket. Starting to understand why Havat Gilad is so important? If not, pm me. I love the attention.

Investigations of the Prime Minister continue and the Government Coalition remains obscenely stable.

This week, Poland is claiming not to be historically anti-Semitic and not to have been involved in the killing Jews in the Holocaust. Not really sure what to say about this other than to simultaneously think of every dumb polack joke I have ever heard. Those folks got a real talent.

Finally, there’s a whole to do about the planned upcoming deportation of African infiltrators from Israel back to Africa. Personally, I don’t see why the black hebrews can’t be thrown in (out) as well. In short, people who live far away from and are not personally affected by them think we should let them all stay, because why the hell not?  And those who live with/interact with them, vehemently want them to go. Seems to be a recurring pattern. I would like to make a suggestion: those advocating for the infiltrators to stay should threaten to go to Africa with them, in real solidarity, if they get deported. Even better, they should sign legal paperwork guaranteeing it. Or would they prefer to wax self-righteous all the while preaching from their exclusively ashkenazic high income ivory towers. I guess we’ll have to wait to see what they decide.