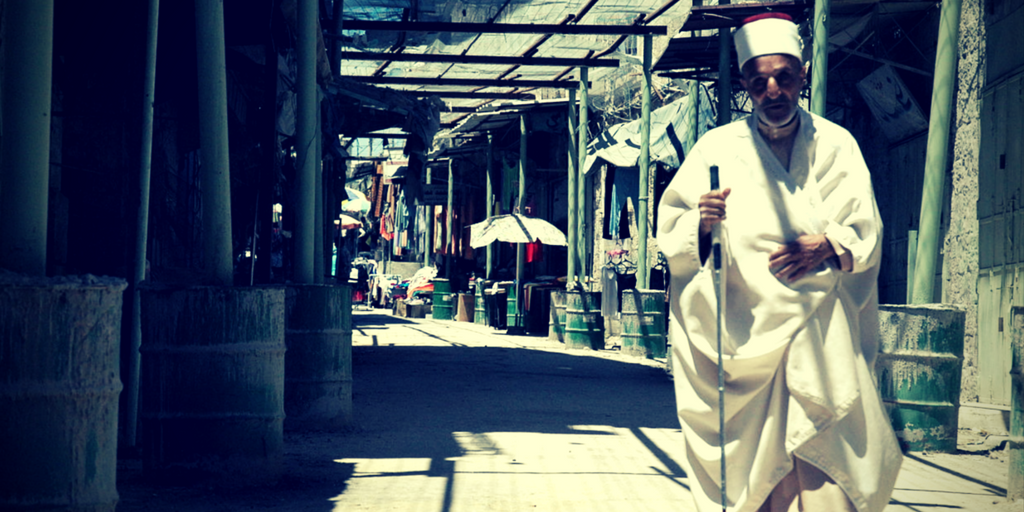 0
There was recently a “feel good” story in Israel that didn’t make me feel so good. I’ll explain why.  An Iranian female blogger for the Times of Israel (a publication I hold in very low esteem) living in Turkey believed herself to be in danger of being deported from Turkey back to Iran. There was fear that she could face punishment in her native Iran for her Israeli connections and possibly even the death penalty. (link – https://worldisraelnews.com/iranian-journalist-granted-refuge-in-israel-lands-in-tel-aviv/)
As a result of this potential life-endangering scenario, the Ultra-Orthodox Israeli Minister of the Interior Aryeh Deri granted the non-Jewish woman asylum in Israel. After some Turkish imposed delays, she arrived safely in Israel.
While I don’t know for sure how likely any of this actually was, including the death penalty part, I think I’m in the solid majority of opinion that its better to be safe than sorry in such cases and it was right of the Israeli Government to act as they did. Despite this, I am left with a bad feeling. Why?
Another story also came out this week (link: http://www.jewishpress.com/news/eye-on-palestine/palestinian-authority/report-israeli-police-collaborated-with-pa-agents-in-interrogating-arab-who-sold-hebron-building-to-jews/2017/08/04/) about a non-Jew who had contacts with Israeli Jews and faces a potential death penalty. But this story is much worse and, so far, doesn’t end as nicely. In this case, the arab sold properties to Jews in Hevron, a capital crime under the Palestinian Authority (PA) for which other offenders have been executed in the past. He is now being held in confinement by the PA in Hevron. Not only is Israel not helping him, according to reports they are actually actively incriminating him. And he’s not the only arab being held in Hevron for the “crime” of selling land to a Jew. Where is his asylum and that of others?
I have no problem rescuing a politically irrelevant blogger in Turkey, but woudn’t it be more moral and strategic to rescue the very relevant and very endangered arab(s) in Hevron?  I don’t expect the Times of Israel to take up their cause, but I think we should expect faithful Jews to do so.