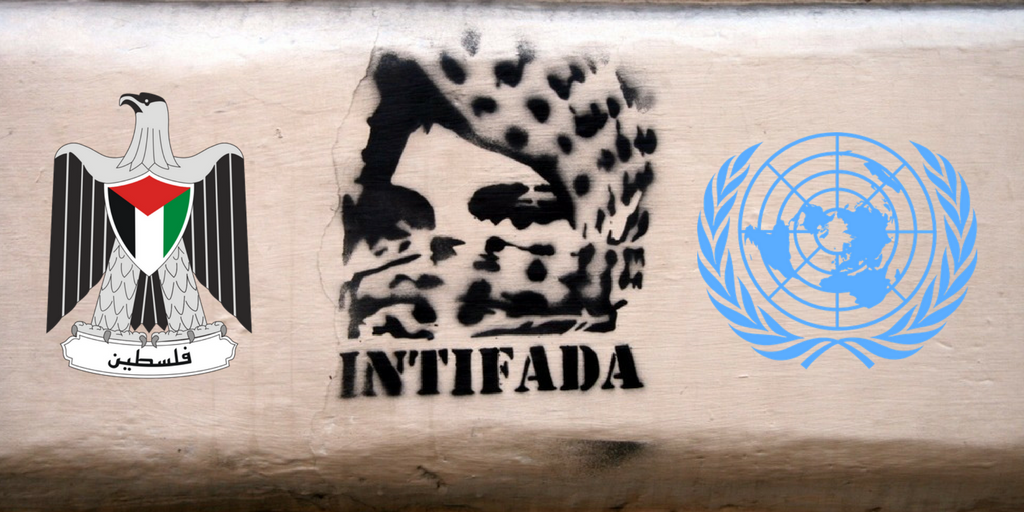 A new report released by the Im Tirtzu movement exposes the industry of foreign government-funded lawfare that works to provide protection for terrorists in court. The report focuses on the NGO “HaMoked: Center for the Defence of the Individual,” which submits dozens of petitions to the Supreme Court on behalf of terrorists and their families.
The report surveys the activities of HaMoked over the past two and a half years, during which the NGO has submitted nearly 60 petitions to the Supreme Court on behalf of 48 families of terrorists responsible for the murder of 50 people.
According to Im Tirtzu, the report aims to raise public awareness about the phenomenon of foreign-government backed NGOs operating in Israel’s Supreme Court in order to alter Israeli policy, specifically in regards to state-sanctioned home demolitions as a means to deter terrorism. The flood of petitions submitted to the Supreme Court hampers the ability of the IDF and Defense Ministry to operate.
This sentiment was echoed in 2016 by Defense Minister Avigdor Liberman: “There is currently a war of legal attrition being waged by international bodies funded by other international elements, including European countries.”
According to the report, from 2012-2016 HaMoked received over 15,500,000 NIS from the European Union, United Nations, and 11 European governments: Belgium, Sweden, Switzerland, Denmark, Holland, Finland, France, Germany, Norway, Spain and the United Kingdom.
In addition, from 2008-2012 HaMoked received nearly 3,000,000 NIS from the New Israel Fund, and in 2014, HaMoked received 3,300,000 NIS from a Palestinian foundation based in Ramallah.
In the most recent wave of terror, HaMoked petitioned the Supreme Court against the home demolitions of the murderer of the Henkins, the murderer of Malachi Rosenfeld, the murderers of Danny Gonen, the murderer of Yeshayahu Krishevsky, the murderers of Aharon Banita-Bennett and Nehemia Lavi, the murderer of Baruch Mizrahi, the murderer of Taylor Force (an American tourist), the murderer of Shlomit Krigman, the murderers of Hadar Cohen, the murderer of Hallel Ariel, and the murderer of Rabbi Miki Mark.
HaMoked has also filed petitions against the home demolitions of the terrorists who murdered Eyal Yifrach, Gilad Shaar and Naftali Fraenkel in Gush Etzion, and the terrorists who murdered Rabbi Moshe Twersky, Rabbi Calman Levine, Rabbi Aryeh Kupinsky, Rabbi Avraham Shmuel Goldberg, Chaim Rotman and Zidan Saif in the attack on a Harnof synagogue.
Devorah Gonen, the mother of Danny Gonen who was murdered by a terrorist while hiking near the village of Dolev in 2015, said: “We feel as if our loved ones were murdered a second time. This is a dangerous snowball; today they are defending terrorists in court and I fear that the next step will be even more extreme. It is sad that we need to beg in order to end this absurdity in which an Israeli organization defends, and at times justifies, those who murdered our loved ones.”
Im Tirtzu CEO Matan Peleg said that the findings of the report highlight the need for the Israeli judicial system to adopt a new approach in dealing with political NGOs that serve the agendas of foreign governments.

“The judiciary needs to toughen its stance against foreign government-funded organizations that utilize their extensive bank accounts to harm the State of Israel,” said Peleg. “Increasing transparency and applying heavy court fees on these organizations, which for all intents and purposes act as foreign agents in the Supreme Court, are only some of the measures that need to be taken in order to protect Israel’s legal system.”

Peleg concluded: “European governments should stop undermining the sovereignty of the State of Israel – the sooner the better. Providing assistance to terrorists and their families not only encourages terror, but poses a real threat to democracy.”