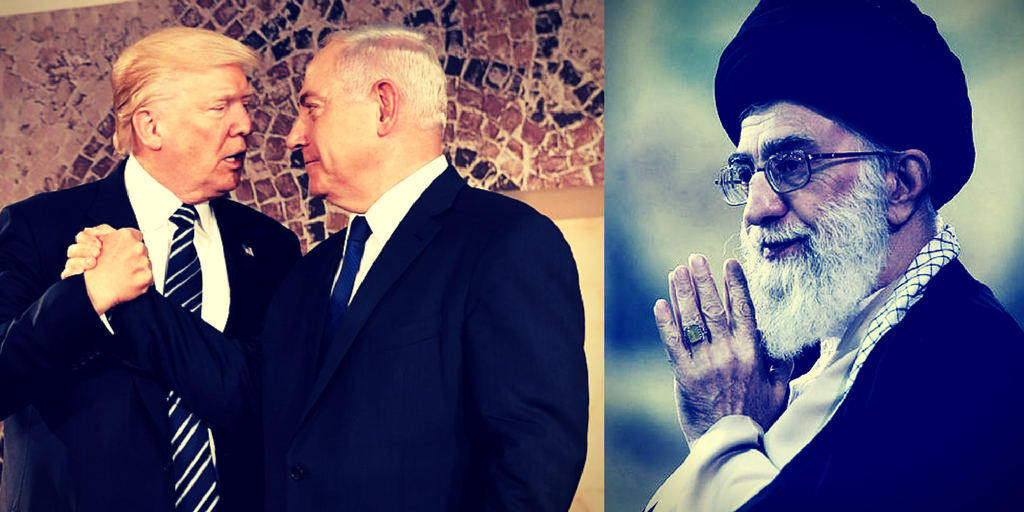 The recent summit between North Korea and South Korea was as much historic as it was surreal. After 65 years in a state of war, both leaders agreed to work together to ‘denuclearize’ the Korean peninsula, potentially heralding a ‘new era of peace’. Fortunately, it looks doubtful that a forecast by Rabbi Nachmani (23 years ago) of an end of days war initiated by North Korea will occur.

We learn from our sages that Moshe Rabbenu (Moses) was the transmitter of G‑d’s word, the Torah, which is known as truth. But, his brother Aaron HaCohen was focused on bringing peace between husband / wife, friends, nations, etc. He would even ‘bend the truth’ if it meant achieving constructive outcomes. We also learn that Avraham Avinu was known for his kindness whereas his son Yitzchak Avinu was known for strength / rigidness in following commandments. These concepts represent the different paths toward conflict resolution. While both paths were tried with the Koreas, we can optimistically assess that peace triumphed over truth and kindness over rigidity for the greater benefit of world civilization.

Conversely, tensions between Israel and Iran have risen to new heights and appear headed toward resolution via a different path. Israel has taken aggressive measures to thwart the Iranian presence in Syria. Over the weekend, Israel bombed a munitions facility in Syria, killing Iranians. Also, Israeli Prime Minister Netanyahu dramatically asserted earlier today that the Iranian government lied for years about its nuclear program which was not solely intended for peaceful purposes. Interestingly, it is unclear how Israel fared against the much-heralded Russian S-300 air defense system. Either Israel had a side agreement with Russia to hold back its use or Israel has developed a way to neutralize the capabilities of the system.

The Iranian regime can hardly be described as a flourishing democracy. The political dynamics pit a middle class who want less religious restrictions and more economic opportunity against a poorer class who are more religiously inclined. The leadership in Iran holds what amount to mock elections to give the population the illusion of democracy while the mullahs hold the power. Unfortunately, as of today, the divergent economic and religious interests in Iranian society are too wide to allow both sides to team up and overthrow the regime.

Although most people are familiar with the theocratic divide between Sunnis and Shiites, an even more relevant one is between Arabs and Persians. Deeply rooted prejudices exist as many Persians view Arabs as having a lower status in society. Iranians widely believe that their government should not spend money on Hamas or Hezbollah as they have absolutely no interest in the Arab Israeli conflict.

President Trump was elected on a mandate to forge a new foreign policy direction away from building up other nations at the expense of US interests. During his inauguration, he stated the US would ‘seek friendship and goodwill with the nations of the world’ and ‘not seek to impose our way of life on anyone’. While the US will not initiate any kind of Iranian invasion via military force, it has strongly allied itself with Israel. The threat of annihilation to South Korea from North Korea was not acceptable and can be applied similarly. Israel should not be expected to live in fear of an Iran that intrudes towards its borders and funds terrorist groups. Regrettably, a new US administration has not swayed the mullahs attitude toward Israel or the US. Iranian Major General Qassem Soleimani, who is the commander of foreign operations for Iran’s elite Revolutionary Guards, even refused to open a letter from then CIA Director Mike Pompeo saying, ‘I will not take your letter nor read it and I have nothing to say to these people’.

As we approach the move of the US embassy to Jerusalem, we can conclude that President Trump has been a strong supporter of Israel. His latest moves elevating Mike Pompeo as Secretary of State and John Bolton as National Security Advisor, both very pro-Israel, reinforce this fact. While a deal maker by trade, President Trump does realize that one cannot negotiate with entities that are sworn to its destruction.

In summary, we have a US administration that strongly supports Israel lined up against a fanatical Iranian theocracy that does not act in the best interests of its citizens. While close monitoring of the Iranian power structure is required, there appear to be cracks in the regime. There was an unverified report over the weekend that Iran’s Supreme Leader Ali Khamenei may remove General Soleimani over differences between him and other commanders. Signs of a potential currency crisis have been evident in recent weeks. This would have dire consequences on the Iranian economy as further economic stress would likely cause businesses to ‘pack up and leave again’.

Generally, I do not put much thought in Israel’s security. As we know, it is a complete miracle that Israel exists as a nation. Israel has overcome insurmountable odds in numerous wars over thousands of years. There are long standing rumors that Israeli wars (of the past 70 years) are never taught at West Point. The mullahs in Iran will soon come to that realization. If the mullahs had an ounce of intelligence, they would realize what they are up against and change course. If Israel’s destruction was their true goal, their best move would be make peace with Israel and pray to Allah that the Jews forsake their G-d. Fortunately, that won’t happen any time soon.

Originally Posted in News With Chai.