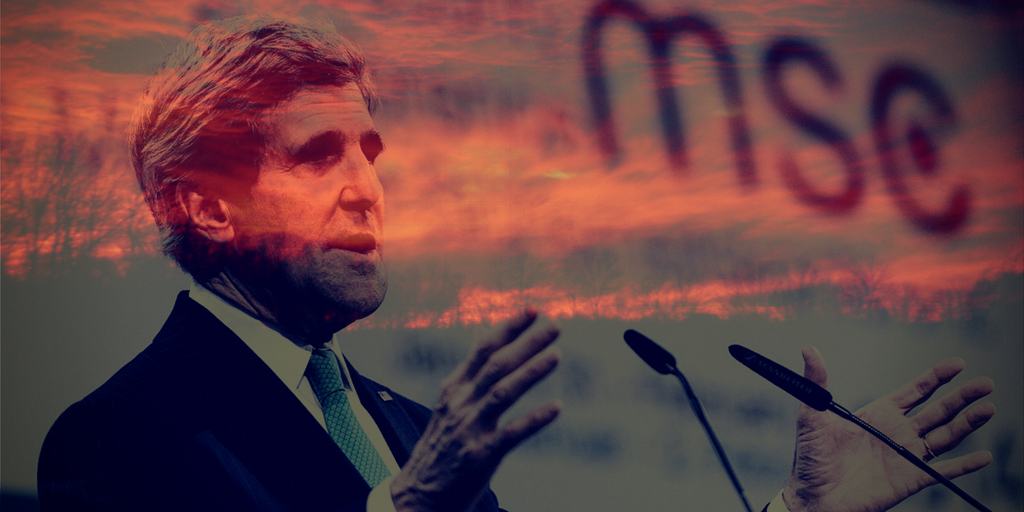 It isn’t everyday when one gets to witness divine retribution. Although no one should seek joy in another’s sorrow, the idea of a tsunami hitting New Zealand just hours after John Kerry was there trying to convince the government to come on board for a final move against Jerusalem is far too obvious to ignore.

“It is a conversation we are engaged in deeply and we’ve spent some time talking to Secretary Kerry about where the US might go on this.  It is something that is still in play,” Murray McCully the Foreign Minister of New Zealand said after his meeting. He even indicated that New Zealand itself could table the resolution. A few hours after that meeting, the tsunami struck.

Our world is rapidly becoming undone.  With three months left to Obama’s term, assume that he will try to divide Jerusalem at the UN.  Yet, it is the Creator who will have the last laugh.  If the timing of the tsunami is any indicator the nations will not succeed in dividing Jerusalem as it is fast becoming “a cup of poison” for them.