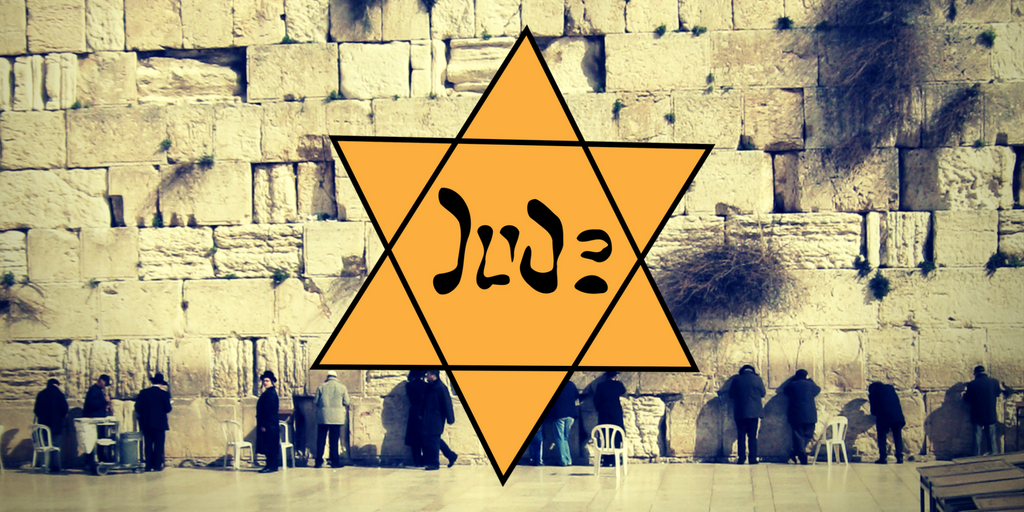 A respected British commentator recently described New Zealand as “a stupid country of no other significance”. She was referencing NZ co-sponsoring UN resolution 2334, which effectively bans Jews from living in certain areas.

I am not convinced that New Zealand is a stupid country but in this matter some of our leaders are surely morally deficient.

Jews have been subject to expulsion and persecution for millennia. In the 1930’s and 40’s, for example, the Germans implemented a policy of Jewish expulsion. Their goal was to make Europe Judenrein* or Judenfrei – free of Jews. Jewish communities, many of which had been resident in their host countries for hundreds of years, were expelled or eliminated. I have a number of Jewish friends who lived through this dark period.

Forbidding Jews to live in a particular area was, of course, antisemitism. And it is a matter of historical record that the Judenrein policy was a step on the road to genocide. Ultimately six million Jews were murdered.

On Christmas Eve, the UNSC, with New Zealand support, implemented a new Judenrein-esque policy. Jews have once again been declared illegal in certain areas. But this time it is not Germany, Austria or Poland from which Jews should be expelled. No, it is portions of the ancestral homeland of the Jewish people that is to be ethnically cleansed.

Rational observers acknowledge that the Judenrein of the 30’s and 40’s was antisemitism. To deny that the new Judenrein is antisemitic is absurd.

There is only one Jewish state. And yet more than twenty percent of Israel’s population are Arabs. They enjoy the rights, freedom and protection of the only democracy in the Middle East. None of the 22 Arab countries surrounding Israel grants its citizens the rights and freedoms enjoyed by Arabs living in Israel.

And under the so-called two state solution it was a given that those Arabs could remain in Israel. And yet, throughout the so-called peace process, Fatah and Hamas have insisted that any eventual Palestinian state must be Judenrein – that it must be ethnically cleansed of Jews.

And now the ethnic cleansing of Judea, Samaria – and even suburbs of Jerusalem – has been endorsed and granted an air of legitimacy by the UN.

The moral confusion and hypocrisy of the international community is breathtaking.

All over the world indigenous rights have gained currency in recent decades. Here in New Zealand, for example, Māori have regained some of their ancestral land and a number of historical grievances have been addressed.

The indigenous status of the Jewish people, however, appears to have little or no traction in the world community. Although the Jews have maintained a devotion to Jerusalem and a continuous presence in their historic homeland for more than three thousand years, rather than being recognised as indigenous to their land, they are branded occupiers or colonisers. And now such falsehoods have been granted the full weight of a Security Council resolution.

No people group on the face of the earth can present stronger evidence for their connection to their ancestral homeland. Archaeology, genetic studies, and historical texts all confirm that Judea and Samaria are the Jewish homelands. And yet the world community has now declared Judea, Samaria and even East Jerusalem must be Judenrein.

If the UN chose to ban Ngapuhi from Waitangi or Te Arawa from Rotorua it would be considered outrageous. There ought to be outrage at the banning of Jews from their ancestral homelands.

The lie that settlements are the significant obstacle to peace persists. Between 1949 and 1967 there were no settlements in the now disputed territories and yet Arab terror was a continual problem. And consider Gaza: in 2005 Israel unilaterally removed all settlers and terrorism grew far worse.

None of this means anything to a world that in the 30’s and 40’s abandoned the Jewish people to a genocidal enemy. The world appears willing to do so again.

The Judenrein policy of the 30’s and 40’s was the precursor to genocide. Today the intention of the parties with whom Israel is supposed to negotiate is once again genocide. One need only read the Hamas charter and watch the habitual incitement to murder on government run Palestinian TV.

And yet the international community, co-lead by New Zealand on this occasion, chides Israel and declares her an illegal occupier in her ancestral homeland.

In 2015 a survey of world antisemitism was published. The most antisemitic nation in Asia was Malaysia and Senegal the worst in sub-Saharan Africa. The very poor human rights record of Venezuela is well known. These are nations with whom New Zealand chose to stand in demanding the ethnic cleansing of Jews from the Jewish heartland.

This is a time of great shame for New Zealand. To have promoted and facilitated the new Judenrein is a disgrace.

On behalf of those New Zealand citizens still in possession of their moral faculties I apologize to the people of Israel.

*My use of Judenrein is simply to highlight the similarities between the events of the 30’s and 40’s and the intentions of Fatah and Hamas: the removal of Jews from a region and the murder of Jews.

This video was originally published on Middle East Voices and the transcript on Times of Israel.