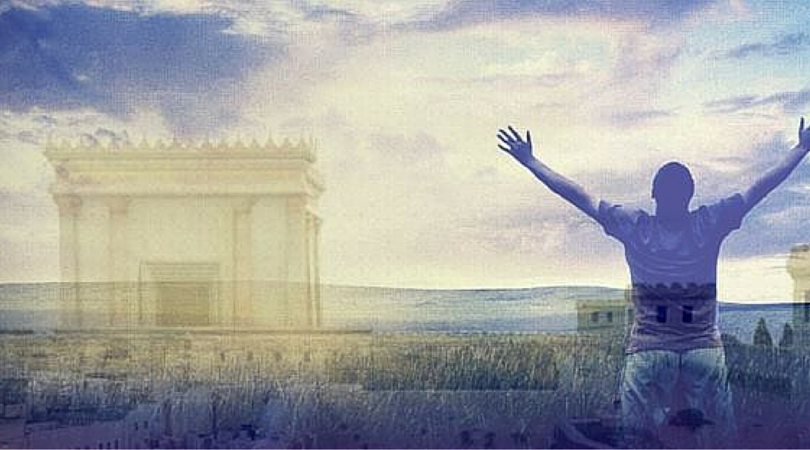 “HaShem spoke to Moshe, saying, ‘Take vengeance for the Children of Israel against the Midianites; afterward you will be gathered unto your people.’” (BAMIDBAR 31:1-2)

HaShem instructs Moshe to wage war against Midian in retribution for that nation’s attempts to seduce and destroy Israel. But when Moshe, in turn, relates this mitzvah to his people, his words are noticeably different.

In relating this commandment, Moshe refers to the vengeance of Israel as the vengeance of HaShem. Rashi teaches that one who raises a hand against Israel – the national human expression of the Kadosh Barukh Hu – must be regarded as if he is attacking G-D Himself.

Israel is tasked with the mission of bringing humanity to the awareness of HaShem as the timeless ultimate Reality without end that creates all, sustains all, empowers all and loves all. This message is manifest through the very life of the Jewish people in history, culminating with the establishment of a Hebrew Kingdom in Eretz Ysrael that reveals the Divine Ideal in every facet of human behavior.

By attempting to prevent Israel from establishing this kingdom, the Midianites were essentially working to delay man’s attainment of this higher consciousness and the blessing it would bring to all of Creation.

The battle of Midian therefore reveals the link between a nation’s animosity towards Israel and its subconscious desire to prevent history’s goal from being attained. By waging war on the Jewish people, even if not consciously aware of the inner cause, an individual person or collective group is making a declaration of war against the Source of all Creation. It then becomes Israel’s task, like a surgeon removing malignant tumors from a patient’s body, to extract this malevolent cancer from the world. While this may be difficult for a people whose national aspirations necessitate the elevation of all humankind, Jews must learn to view such “cruelty” through the lens of a greater vision that strives for humanity’s ultimate collective benefit.

Loving HaShem naturally requires one to extend that compassion to all of His children. And loving everyone and everything that the Kadosh Barukh Hu creates makes it difficult to hurt people fashioned in His Image. Every creature in existence, no matter how iniquitous, possesses a Divine spark of deep inner kedusha. But when existing within those who war against Israel, this holy spark suffers from a dark malice surrounding it and desperately yearns for rectification.

By removing such a person from the world, Israel rectifies the evil and uplifts the holy spark, liberating it from its prison of darkness and sin. It therefore becomes an act of great compassion – to HaShem, to humanity and even to the spark of good existing within Israel’s antagonist – that the Jewish people remove such a threat from the world and prevent him from further destructive behavior (while at the same time precluding his darkness from corrupting civilization). Similar to killing harmful bacteria, this kindness makes our world a healthier place as the Hebrew Nation aspires to bring Creation to an era of unparalleled blessing and harmonious unity through the higher awareness of HaShem as the infinite Whole of which we are all a part.