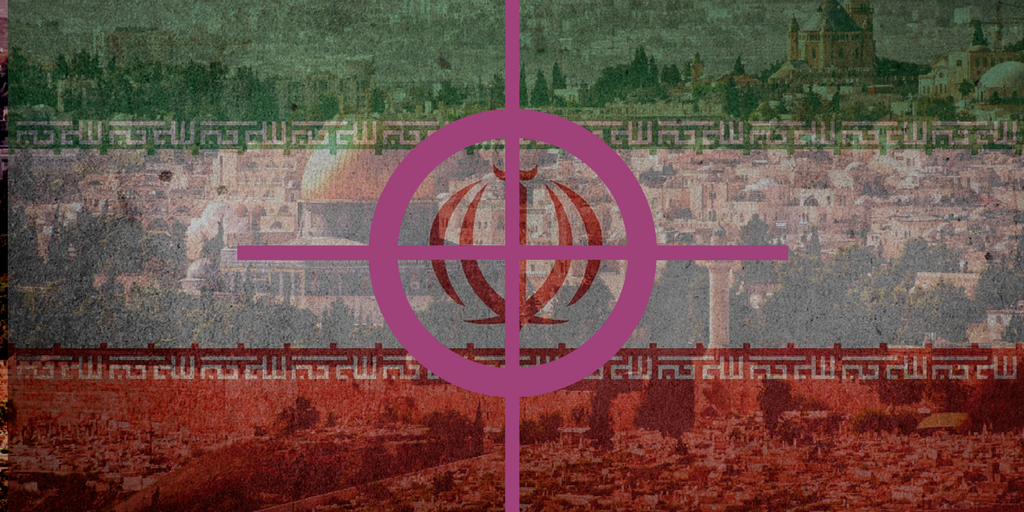 According to reports, Israel’s Home Front Command is preparing for thousands of rockets to hit Israel during the next war.  Hezbollah is said to have a stockpile of 120,000 rockets.  Many of these rockets can hit anywhere in Israel. In preparation, the Home Front Command is revamping its entire warning system.  It currently divides the country into 264 polygon alert zones in which a siren is activated once the flight path and expected landing area of a missile or rocket is calculated.

According to the Jerusalem Post “Israel’s already state-of-the-art alert system is being upgraded, as the number of polygon alert zones is set to increase to a few thousand by April 2018. The increase in zones means that, as opposed to a siren sounding for an entire city, individual neighborhoods or streets will be alerted to take shelter.”

How Close Is War?

With the new detente between the Trump Administration and Putin actively changing the dynamics in Syria, Hezbollah and Iran sense an abrupt change in their relationship to Russia. The divergent interests of Iran and Russia are beginning to come to the surface as Putin looks to not only force a peace on Syria, but forge a long lasting alliance with the USA. Iran wants none of this. Its entry into the civil war had the goal of safeguarding its supply route to Hezbollah as well as creating a defacto Iranian presence on Israel’s northern border.

With Putin looking to quiet down the conflict most reports from the region claim that his next move is to force Iran out of Syria altogether. In an article published in December of 2015 we predicted this very situation:

Putin has never ascribed to Iran’s goal of establishing a Persian controlled Middle East. Russia would like to be in control of the region in as far as the oil and its military bases are concerned. A strong Iran provides Putin with a serious challenge down the road.  The problem is that Putin needs Iranian troops and ground support in Syria so he does not repeat the Russian mistakes of Afghanistan in the 1980s.  Right now because he has placed very little Russian soldiers into the fray, he is receiving huge support from the Russian citizenry.

While Russia needs Iranian troops, it does not need Iran exploiting the partnership in hopes it gets an edge up on Israel.  Putin knows a cornered Israel could create a far bigger problem.  Russia is also receiving advanced intelligence from Israel on ISIS positions.

While Iran is a formidable power, with Putin and Trump working together the Mullahs understand their ability to affect Syria maybe becoming to an end. An Iran with nothing to lose is a very dangerous Iran.  Expect the Ayatollahs and their henchman Hezbollah to throw the Levant off course.

Iran’s Ballistic Missile Test Is The First Push Back

Iran fired its first ballistic missile test since Donald Trump was sworn in as president.  The missile flew 500 kilometers before crashing. Bibi Netanyahu reacted immediately to the test by stating “it must not go unanswered.” The White House is still looking into the matter and will decide upon its response.  More importantly, the ballistic missile test is a message the changing alliances that are catching Tehran off guard: We will not go quietly.