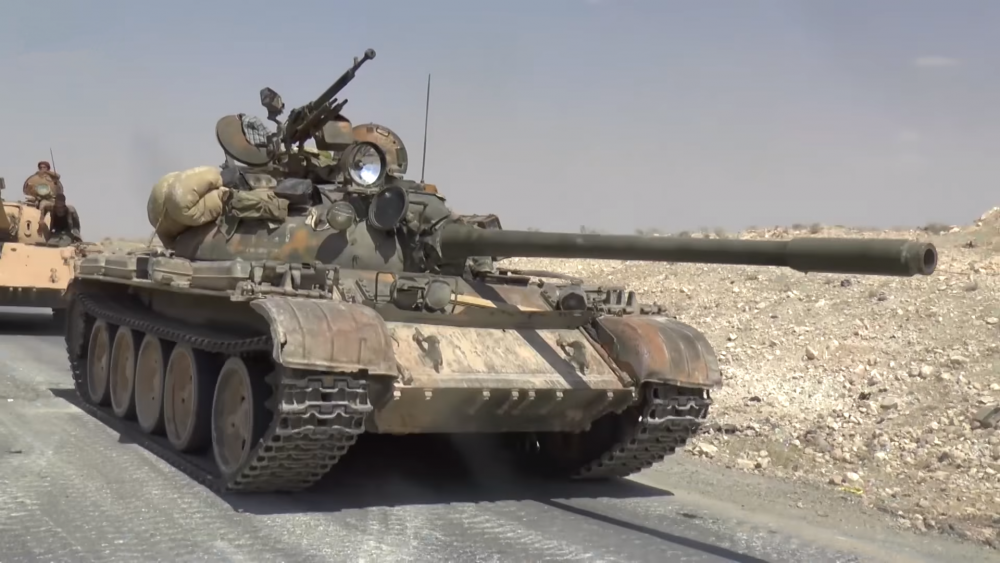 After many years, it appears that the brutal civil war in Syria is significantly shifting in Bashar Assad’s favor. The Syrian Armed Forces, with relentless assistance from Russia, Turkey and Hezbollah/Iran, are advancing in all areas of the country against the various rebel factions. The rebel factions including ISIS, the former Al-Qaeda affiliate, the somewhat secular/somewhat democratic rebels, and numerous other small Sunni militias, are all in retreat.

Despite the savage barbarism seen throughout the conflict, including the use of chemical weapons, execution of civilians, torture, rape and sieges by all sides, the previous long-standing general stalemate seemingly has been in the strategic interest of the State of Israel. As long as no side could win in Syria, no side could afford to be overtly aggressive to the neighboring countries.

However, all indications are that this will now change. Along with ferocious fighting in Aleppo, the Syrian armed forces and their allies are reportedly massing near the Golan Heights area, planning to eradicate the eclectic rebel presence in the area, primarily around the symbolic and strategic city of Quneitra. Now is the time for the Israeli Government to threaten to conquer Quneitra, again!  (Quneitra was conquered by Israel during the “Six Day War” in 1967 and foolishly returned to Syria after the Yom Kippur War in 1973.)

Quneitra and the surrounding area

By threatening to conquer Quneitra, again, Israel will be sending a clear and real message to Assad that a permanent Hezbollah/Iranian presence there is out of the question. While the current situation of various radical jihadist forces in Quneitra is also wholly unacceptable, until now, its has been manageable. Its possible that when the dust settles, Assad will emerge victorious and strengthened. And its possible he will turn to his historic allies, Alawites, the Druze and others to rebuild his country. And maybe there is a possibility that he will look to abandon Iran/Hezbollah and forge peace with his neighbors. But for now, that’s wishful thinking – Shimon Peres style. And we’ve unfortunately seen where that can lead.

An Israeli conquest of Quneitra may become a strategic necessity and it might happen pretty soon. In the meantime, Assad should clearly understand that Hezbollah will not be opening a new front against Israel in the Golan Heights. And if he can’t understand that, then the State of Israel needs grow in size a bit and registration should be opened for the new Jewish residents of Quneitra.