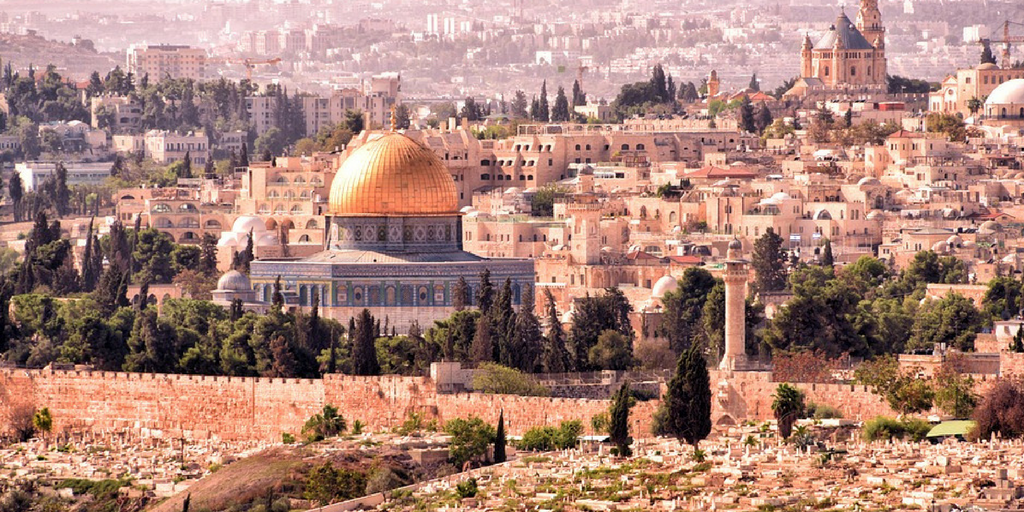 The “Deal of the Century”is a game. One group in the Trump administration wants to use this deal to give Israel the power to annex large parts of Judea and Samaria. Another group of the administration believes there is a chance that the deal might just be scary enough for the Palestinian Arabs to come around and so there is still hazy wiggle room in every detail.

The first group of the administration does not believe that the Palestinian Arabs will agree, so the deal is a sleight of hand to push the end game further to our favor. The second group does not see the deal this way and really wants it to be a deal that works.

The problem with both of these approaches is it treats the most holy of lands as a type of real estate deal turned political weapon. The Land of Israel is the land of memory, of G-D consciousness, it cannot be divided.

The Land can be conquered, its people exiled, but divided from within – no.

Ultimately, this is the failure of the Trump plan. It aims to give the Jews a better deal than before, but it is a deal nonetheless.

There can be no deal on the Land of Israel. It is a Land which is the most loved to the Creator. It is a Land where the Divine Presence, the Princess dwells within its earth, waiting to be uncovered.

It cannot be divided. For to divide the Land would render it profane, normal, and natural.

The “Deal of the Century” may be the best deal, but a deal is not what we need. What the people of this Land need is to connect to the true purpose of why we are here. The Kingdom of G-D is beyond borders and agreements. It flows from Jerusalem and extends throughout Israel and beyond to the world.

This is the ultimate vessel for Godliness in the universe. In order to activate it, we must understand that we ourselves are just are merely on a mission here. Our mission, both individually and collectively is to reveal the Divine Light of Creation. For this we need an indivisible Land of Israel.