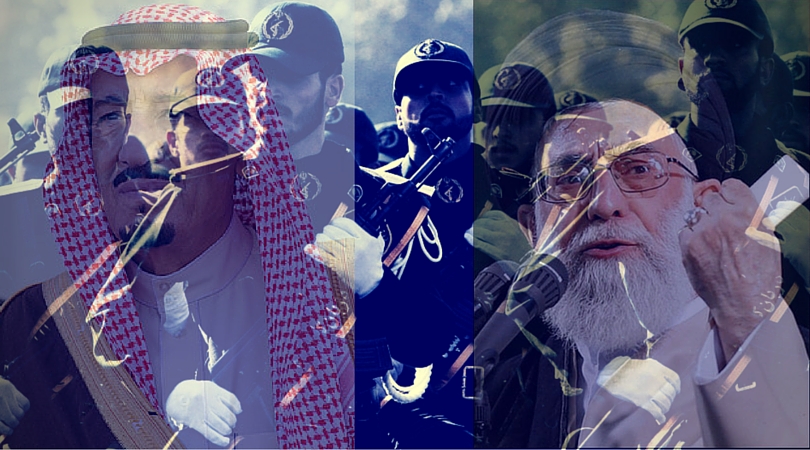 The news on most geopolitical analysts minds is whether Iran will back up their harsh verbal response to Saudi Arabia’s beheading of a Shiite Sheik with something more militaristic. At the end of the day, Iran has a small window of time to put the squeeze on Saudi Arabia. Right now, Russia shields Iran from any backlash thrown at them if they choose to be more aggressive. Mix in Obama’s dismal mideast policy, the ingredients are there for Iran to make a move.

Saudi Arabia also has a short time frame to flex their muscles. Iran is building a superior ballistic missile program and Saudi Arabia cannot afford to let the Persians stabilize themselves and grow into a true regional super power.

This Year is it

The next four to six months are key as Sunni Islam is on the defensive against a resurgent Shiite Crescent backed by Russian firepower.  Each side will grow more bellicose both in verbiage and actual actions taken. Already, Iranians stormed the Saudi Embassy in Tehran.  Expect much more.

Iran will attempt to foment organic uprisings in the gulf allies of Saudi Arabia.  They will also stir trouble in the Shiite dominated Saudi Southeast and once again in Yemen. Saudi Arabia will continue to financially back ISIS and other groups. All of these steps seem to be leading to a head on collision will have an explosive and devastating effect on the region and quite possibly the whole world.

So how does this affect Israel? With the government seemingly dozzy with the growing intifada, the real danger is are threats piling up on the border. Although Saudi Arabia and Israel are not freind in the slightest, in terms of Iran they are tactically ready to work together.  Look for more intelligence sharing as well as overt military maneuvers to increase. If there is a move towards open war between Iran and Saudi Arabia, Israel may take direct action against Iran, that is if they don’t have their own flank to defend.