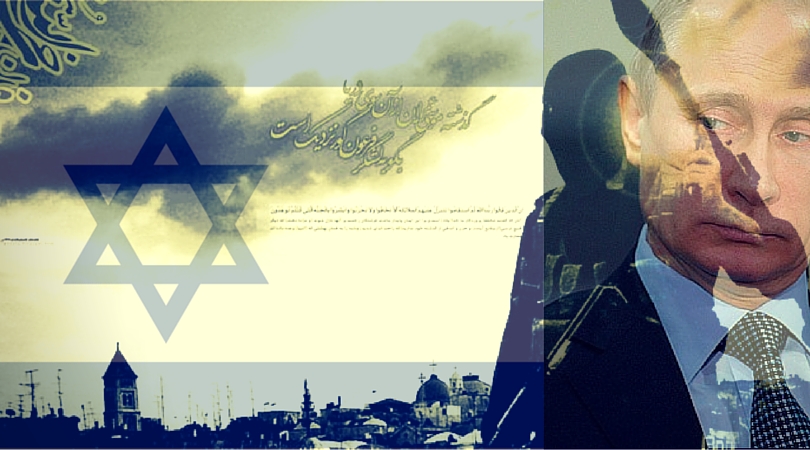 The deconfliction mechanism that had been hailed as a stroke of geopolitical genius from the brain of Bibi Netanyahu seems to be a double edge sword. It is a sour pill that keeps on getting worse.  Especially now that Hezbollah is exploiting the agreement to prepare a forward attack on Israel’s North. It is true that Russia would prefer not to have an Israel that feels so threatened it destabilizes the Levant, but like I have insisted for a while, Putin is far more a tactical player when dealing opposing forces he wants to utilize in his broader strategy.

For Putin those that deserve his help are those that perform.  Israel will have to deal with an Iranian backed militia with free reign to attack, while delicately placating the Russian Bear who seems to be bending the rules of the deconfliction mechanism each week.

The Israeli government has consistently made the same mistake throughout the decades.  It struggles to find players it feels it can put its trust in and by providing more assistance than anyone else it believes there will be reciprocity.

During the Cold War this strategy worked, simply because the tectonic plates of geopolitics demanded that it worked, but now in a multipolar world, putting trust in one country or another without strong leverage is a mistake.

Although Putin is a strong man, Israel is just another piece on his chessboard. Nothing should prove this more than Putin forcing us into a corner through niceties while Hezbollah and Iran have been able to build up on Israel’s borders.  It’s true Putin has allowed the Israeli Air force to attack arms convoys heading to Hezbollah. It is striking that the IAF did not attack in the latest skirmish, but rather Israel resorted to pounding the area with artillery.  This can only mean one thing.  Russia is holding Israel back from taking clear steps against Hezbollah.

Trust Only in G-d

Israel’s government needs to rely only on themselves and their faith in the Almighty  All else will fall into place.  The miracles that accompanied the Jewish people back to their Land are clear. If the Nation will increase their belief and trust in the Almighty as they did in the past then nothing will harm them.  Unfortunately the government seems to only mention themselves in reference to the situation without attribution to a higher power.

In the coming months the situation will continue to deteriorate. The question is who will stand up and lead Israel to victory.