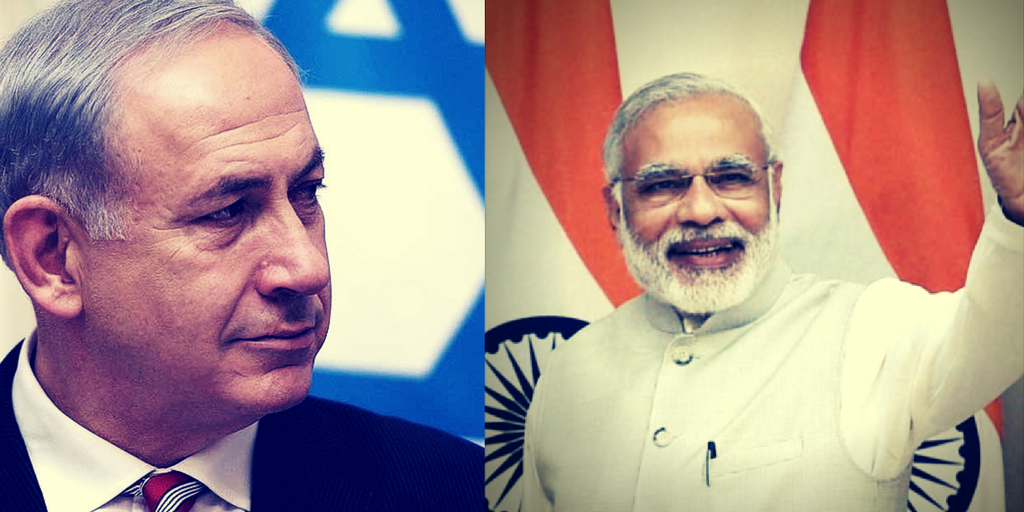 India’s Defense Minister Nirmala Sitharaman has given the go ahead for the procurement of 131 Surface to Air Barak missiles.  This is separate from the deal India scrapped with Israel’s Rafael Advance Defence in November of 2017.  The Ministry of Defense had decided to cancel the $500 million with Rafael systems for  acquiring of  the Spike Anti Tank Guided Missile because India wanted to develop their own version.

The deal for the Barak missiles was announced today to be timed before Prime Minister Netanyahu’s first state visit to India.

The two rising powers have been coming closer for years, but under Narendra Modi, India’s Hindu nationalist leader, the relationship between India and Israel has reached new heights.

Despite the very warm relations between India and Israel, the Modi government voted for Turkey’s resolution at the UN condemning President Trump’s declaration that Jerusalem is Israel’s capital. Most experts believe that India will take time to shift their voting at the UN in Israel’s favor since the Hindu majority country has a large minority of Muslims equally around 100 million.