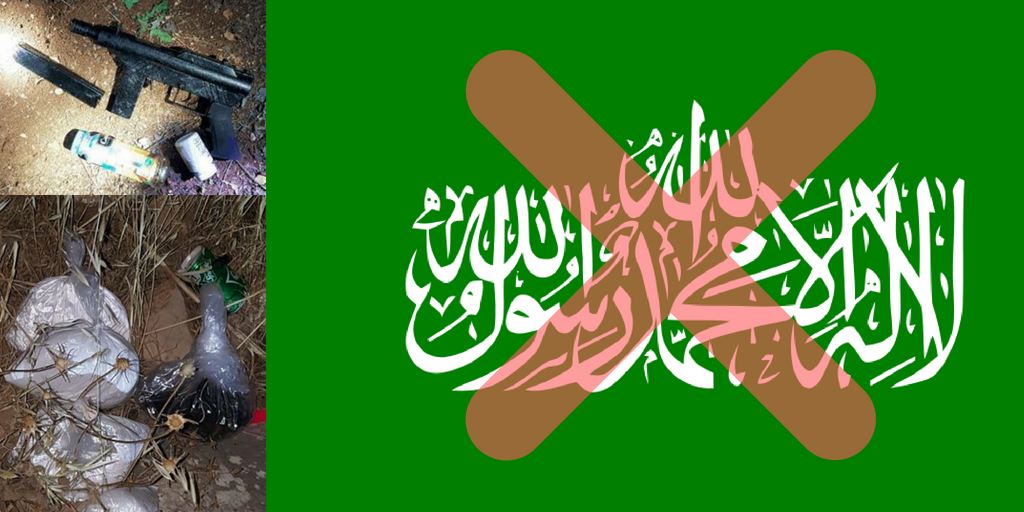 A large scale and active Hamas terror cell, focused on carrying out attacks across a wide area in Israel has been uncovered and dismantled by the Israel Security Agency (ISA), the IDF, an d the Israel Police.

The terror cell which numbered 20 people was active from October 2017 until its members were detained in late April 2018. Most of the cell’s members belonged to Hamas; some had extensive experience in terrorist operations including the production of explosives and IEDs.

Investigations of the suspects carried out by the ISA revealed that the terror cell intended to carry out attacks thoughout Israel including a bomb attack in Tel Aviv, a suicide attack in Jerusalem, a bomb attack in Itamar, and shooting attacks in Samaria.

These attacks were thwarted, some at the last minute, due to the arrest of the group’s members.

In the course of the above investigations various IEDs were seized, including one weighing 10 kilograms and which was to be operated by a cellular phone, as well as approximately 15 kilograms of explosive material, raw materials for the production of explosives, weapons and instructions for the manufacture of bombs and explosive materials.(See attached photos.)

In addition to the main terror cell, other Hamas cells who were planning to carry out attacks were also uncovered.

The Shchem based terror cell was led by two local Hamas members Mutassem Nuhammad Salem, 35 and Fares Kamil Zavidi, 33, who recruited the other members and were responsible for both planning the attacks and manufacturing the IEDs.

A senior ISA officer said: “This case again shows the desire and efforts that Hamas is investing in building terrorist infrastructures in Judea and Samaria in order to carry out severe attacks in Israel. This case also indicates Hamas’ desire to carry out attacks against Israeli targets while undermining the current relative quiet. Severe attacks and loss of life have been prevented. We, along with our partners in the IDF and Israel Police, will continue to take determined action to thwart Hamas’s murderous intentions. Infrastructure members will be dealt with to the fullest extent of the law.