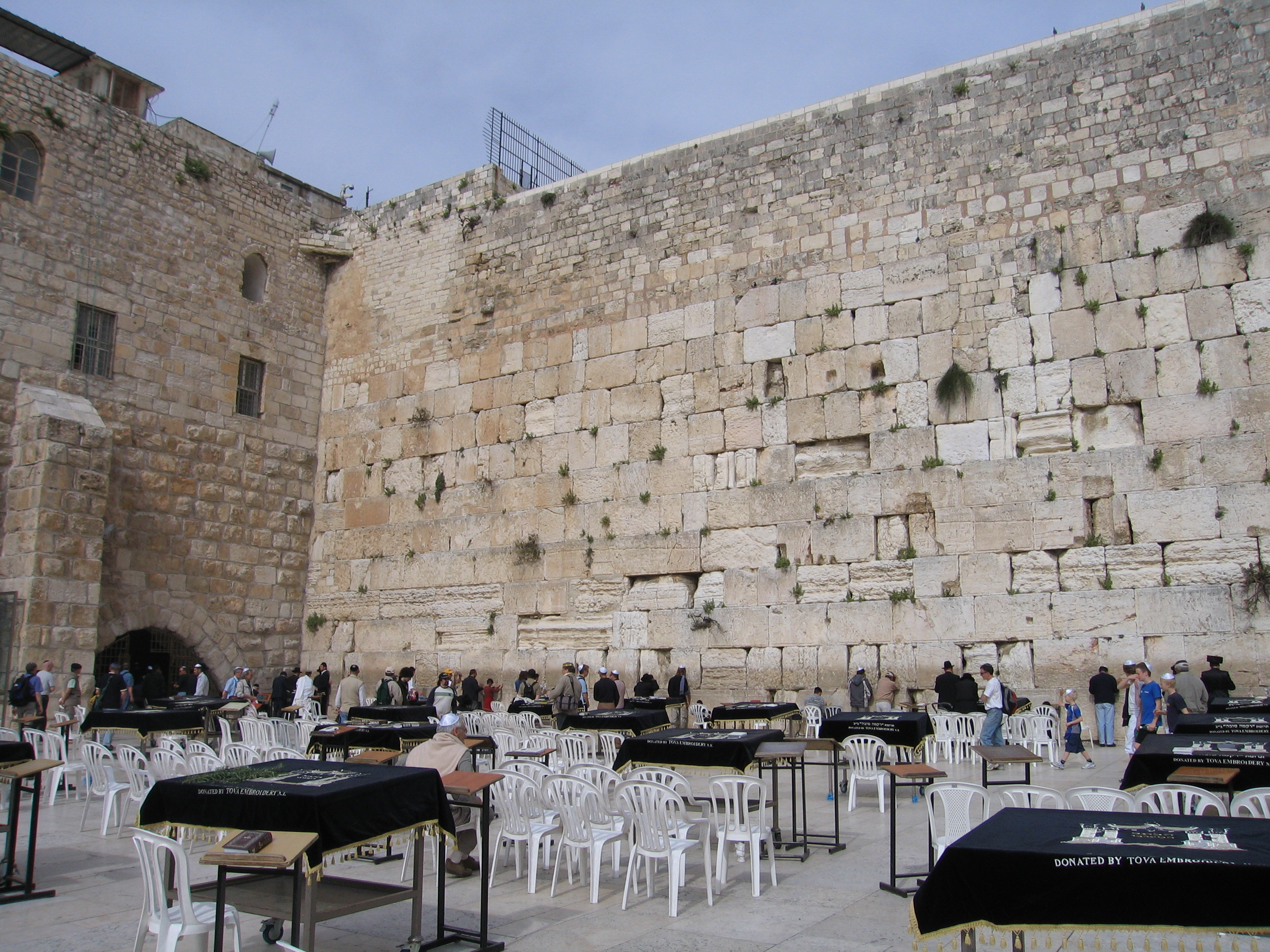 It is crucial in this generation of redemption that we clarify for ourselves the exalted role we are meant to play. We must wholeheartedly embrace our national function as the heart of mankind that will usher in an era of absolute peace and fulfill the Hebrew mission of bringing Creation to total perfection.

“This day, HaShem, your G-D, commands you to perform these decrees and these statutes, and you shall observe and perform them with all your heart and with all your soul. You have distinguished HaShem today to be a G-D to you, and to walk in His ways, and to observe His decrees, His commandments and His statutes, and to hearken to His voice. And HaShem has distinguished you today to be for Him an Am Segula, as He spoke to you, and to observe all His commandments, and to make you supreme over all the nations that He made, for praise, for renown and for splendor, and so that you will be a holy people to HaShem, your G-D, as He spoke.” (DEVARIM 26:16-19)

These verses allude to Israel’s collective historic role, as well as the special relationship we enjoy with HaShem. Concerning verse 19, the Ramban explains the words “for praise” as meaning that “all the nations of the earth will praise you for HaShem being close to you.” It is through the story of the Jewish people in history that the Divine Ideal will be expressed in this world and humanity will come to know HaShem as the timeless and boundless ultimate Reality that creates and sustains all that exists. Israel is tasked with setting an example of national kedusha and bringing mankind to Creation’s ultimate goal – a world of total goodness functioning in accordance with the Divine plan that preceded it. Israel must lead the world to an era of total peace and universal perfection through the establishment of a Hebrew Kingdom in the Land of Israel that will reveal HaShem’s Oneness to all of Creation.

The Hebrew Nation is a treasured people uniquely created to help mankind in reaching its ultimate purpose. Rabbi Yehuda HaLevi teaches in The Kuzari that Israel is meant to be to humanity at large what the heart is to the human body, pumping blessing and life to all the peoples of the world. Israel is G-D’s emissary on earth – His national expression uniquely created to personify and manifest His Divine Ideal.

HaShem established a partnership between Israel and Himself – a partnership in constructing a world of total goodness. The union between HaShem and Israel is an unparalleled partnership of love and devotion. Because the most exalted unification most humans are able to grasp is that between a husband and wife, King Shlomo compares the relationship between Kadosh Barukh Hu [G-d] and Israel to that of a man and woman. This is the meaning of the words “My Beloved is mine and I am His” (SHIR HASHIRIM 2:16).

Two lovers are seen, one in partnership with the other. I am His and He is mine. This is the purest alliance that can exist, for each gives to the other rather than selfishly taking. The partnership of man and woman is expressed through the clinging of body and soul as the partnership between HaShem and Israel is one of Jews clinging to Him and to His Torah. It is crucial in this generation of redemption that we clarify for ourselves the exalted role we are meant to play. We must wholeheartedly embrace our national function as the heart of mankind that will usher in an era of absolute peace and fulfill the Hebrew mission of bringing Creation to total perfection.