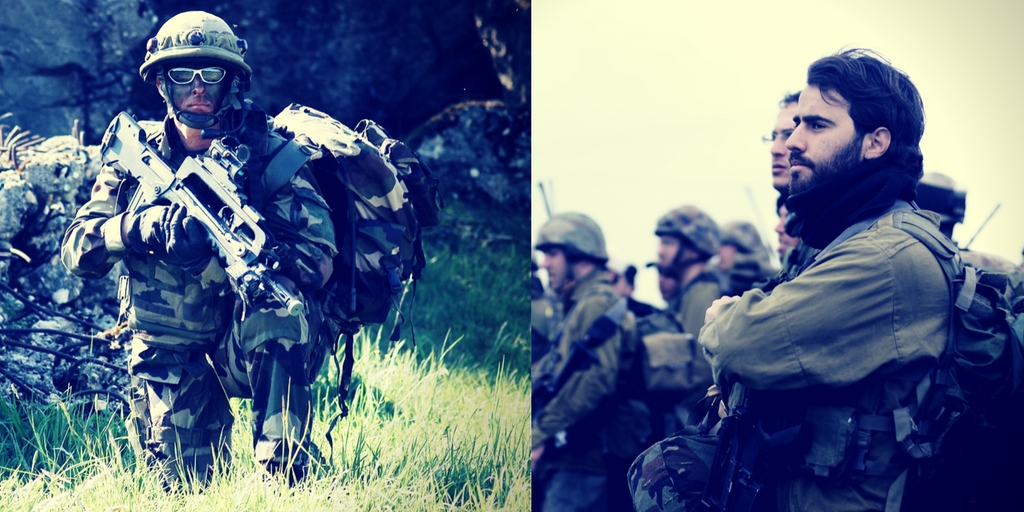 According to the Daily Mail, controversial political commentator Eric Zemmour claims the French Army is busy hashing out a secret plan with the help of Israeli Army “specialists” to cleanse France of its Muslim population.

“The plan is already in the pipeline, it is called Operation Brambles. It was developed with the help of Israeli army specialists who have passed on to their French colleagues their experience of Gaza. Everybody is talking about the comparison,” Zemmour was quoted as saying.

Of course Zemmour, who has been convicted for racist statements in the past gave no real evidence to the plot, which remains very far-fetched. That being said, as radical Islam penetrates deeper into France and other western European countries, reactionary forces will continue to grow and threaten to push back on the Islamic takeover of Europe.