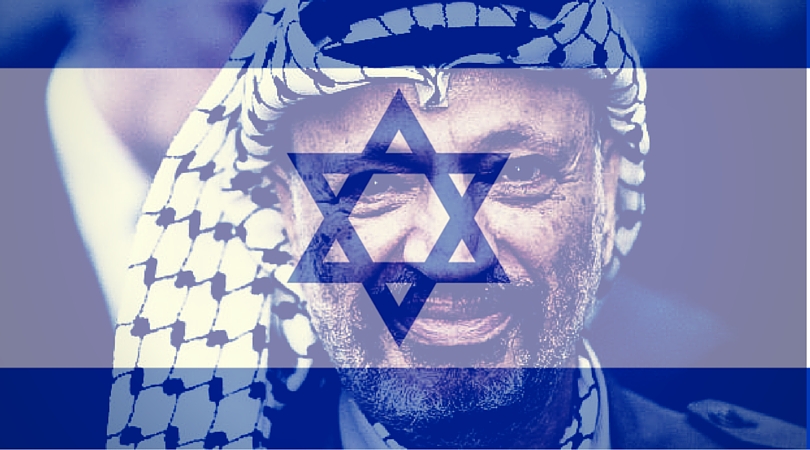 The Palestinian demand for the “Right of Return” has long been a core belief set to the broader peace narrative in relation to a permanent settlement with Israel.  On the face of it, the demand seems pretty solid, that is of course if one buys into the Palestinian narrative without questioning the very basis of its claims.

The main crux  behind using many of the above statements lies with attaching the Palestinian Right of Return to something national.

After all, Israel has the Law of Return, which designates any Jew or a person that has 1/4 Jewish ancestry as eligible to return to his/her ancestral homeland.  The Palestinians argue that if a Jew can return after a hiatus of of 1,700 to 2,00 years then they who were here in between should certainly be aloud back.

Essentially speaking the Palestinian claim and statements from international treaties that seem to support it do so because refugees and their return depend on origins within a recognized national entity.

Between the years 1917 and 1948, as the modern Nation States of the Middle East were being created by world powers, no one believed there to be unique nation called Palestine.  In fact all references to Palestine connected the word to Jews and their inalienable rights to form a Nation State their. Why?  Because simply speaking, the current Palestinians had no Nation in the Levant.  This is not to say they were not there, they were or at least a percentage of them were, but they had no previous national claim to the Land.  Some were considered Syrians and other Egyptians, but none of them used the word Palestinian or connected themselves to a distinct national heritage in defining themselves.

Ryan Bellerose, a native Metas from Canada wrote an excellent piece this week refuting Palestinian claims to being indigenous. National indigenous rights are a key component hen tackling issues connected to refugees and this is why Palestinians who formed their collective narrative as an anti-narrative to Israel and Jewish rights there are some forceful in trying to prove that themselves had some sort of national collective experience that was taken from them.  If not, then their claims to deserving a right of return falls through.

One cannot build a national narrative whose sole foundation is the negation of another people’s narrative. That is not a legitimate narrative nor is it something that deserves the right of return.

It is clear that a right of return should belong to the one cultural group that exerted itself time and time again as the national sovereign in the Land of Israel and that is he people of Israel.  It is true individual rights should be given to all persons that live in the Land of Israel.  That does not make them a historically indigenous people nor does it give them the right to claim a return generations later.