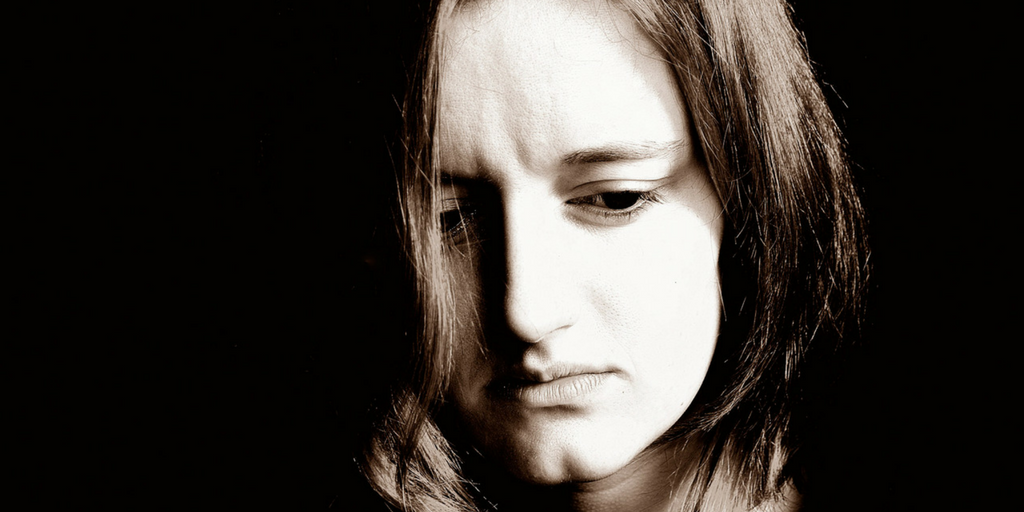 David Friedman will be confirmed as US Ambassador to Israel. Just like all the other Trump nominees have already or will be confirmed. This shouldn’t come as a surprise to anyone – its simple math. The Republicans control the White House and the Congress.

Since its Black History Month, I have been paying particular attention to the urban beats. There is one recent hit called, “All I do is win”. Its very catchy. A little too materialistic and sexually explicit, but nonetheless, I like the enthusiasm.
Those on the left, particularly the “reform movement”, seemed to have ignored this wondrous time of year and embraced their own opposite refrain of “all we do is lose”. Because all they do is lose.
They lost the White House (and before that the Congress). They will lose all of these confirmations. And most importantly, Friedman’s upcoming confirmation will symbolize the biggest loss of all – the end of their catastrophic representation of American Jewry.
The “reform movement” declares that Mr. Friedman is “the wrong man for this essential job at this critical time”(http://www.israelnationalnews.com/News/News.aspx/225210)
This is absurd, but incredibly accurate in describing the role the “reform movement” has played in the American Jewish experience. All they’ve done is lose. They’ve lost millions of Jews.
Ambassador Friedman’s confirmation is an important step in the process of reversing this horrific trend and making American Judaism great again!