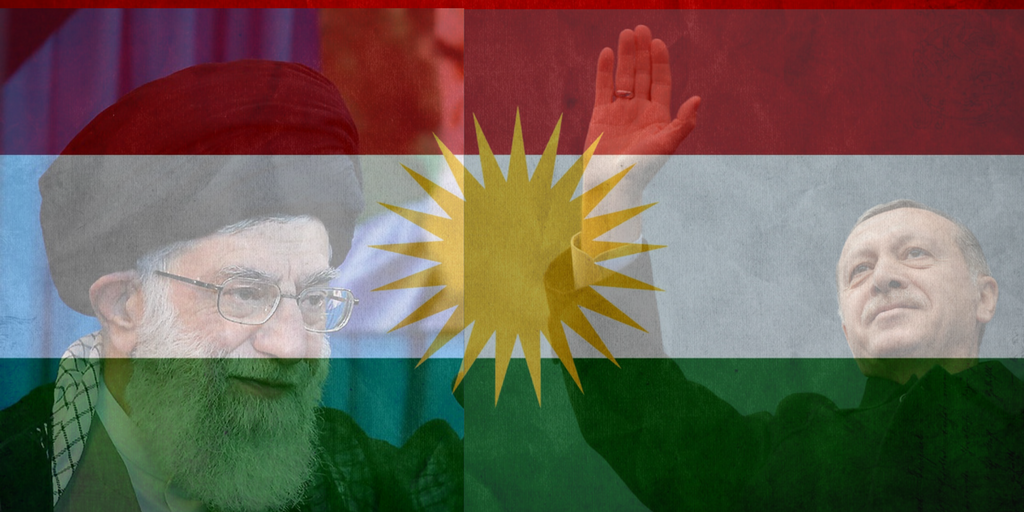 With the likely passage of the Kurdish Indpendence referendum st for September 25th, Tehran Times reported that “Major General Mohammad Bagheri, the chief of staff of Iran’s armed forces, made a rare visit to Ankara where he met with his Turkish counterpart, President Recep Tayyip Erdogan, and Turkey’s defense minister.”

Iran has continually pushed back against Kurdish Independence as has Turkey.  Both countries fear a free and independent Kurdistan will enable their large Kurdish populations to push for increased autonomy.  In Turey there are 20 million Kurds that live in second class conditions in Southeastern Turkey.  In Iran there are 15 million Kurds in the North West of the country.

A rising Kurdistan will not only change the anatomy of the Middle East, but will thwart the hegemonic desires of both Turkey and Iran.

Although no one has declared armed conflict after the referendum, the threat is there.  The USA has even warned the Kurds not to go ahead just yet, but will not stop the vote. Given the large unknown factor after September 25th, most countries in the immediate vicinity are on edge.

Iran has accomplished a lot by subverting Iraq through its Shiite agents in Baghdad, but an overt move to Kurdish independence would roll back its advances and create a defacto Israeli ally on its borders. That would mean boh Kurdistan and Azerbaijan could give Israel an ability to take out Iran’s nuclear arsenal with ease.

This would mean that Israel could remain independent of the Saudi led Sunni alliance. This alone would weaken the leverage the Trump administration and the Saudis have in regard to Jewish biblical areas in Judea and Samaria (the West Bank) deisired by the Arab world.