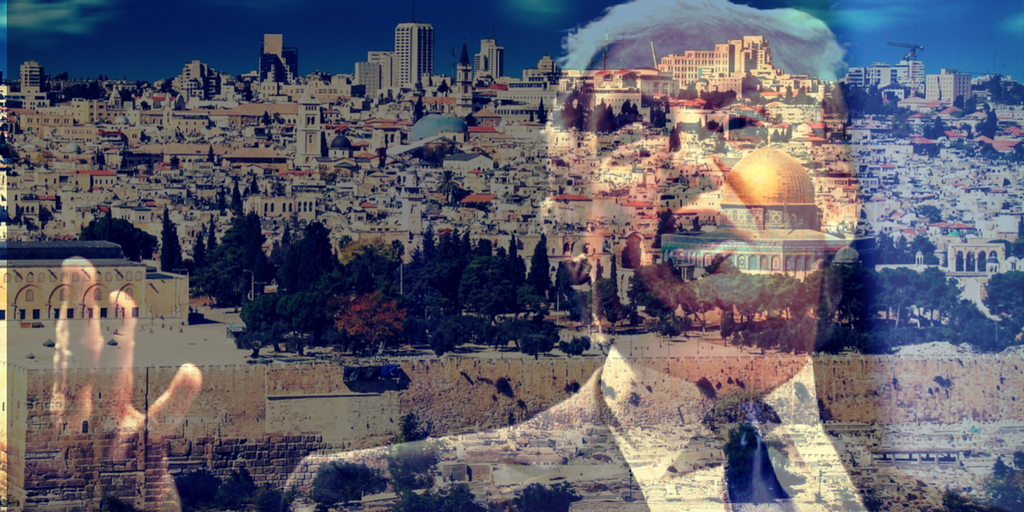 Israel announced today, that thousands of buildings in Jerusalem whose construction was frozen during the Obama administration have now been given to go ahead to be built. The 2,300 units were frozen in 2010 after then Vice-President Biden’s visit to Israel.

With the shelving yesterday of the United Jerusalem bill, today’s announcement has injected some optimism into Prime Minister Netanyahu’s government. Furthermore the approval also comes with the go ahead to evict 100’s of illegal Arab squatters in areas of the city where for years, Arabs have built without permits.

The most important part of theannouncement is that it approves 13 homes and a giant yeshiva complex in the Shimon Hatzadik neighborhood.  The neighborhood was purchased in 1876 by the committee of the Sephardic community and the Ashkenazi Assembly of Israel.  This community was expelled by Arabs before the creation of the State of Irael. In recent years a small Jewish community has been renewed in the area near the tomb of Shimon Hatzaddik.

The obvious connection of Trump ‘s stance on Israel being the catalyst for the building is hard to ignore.