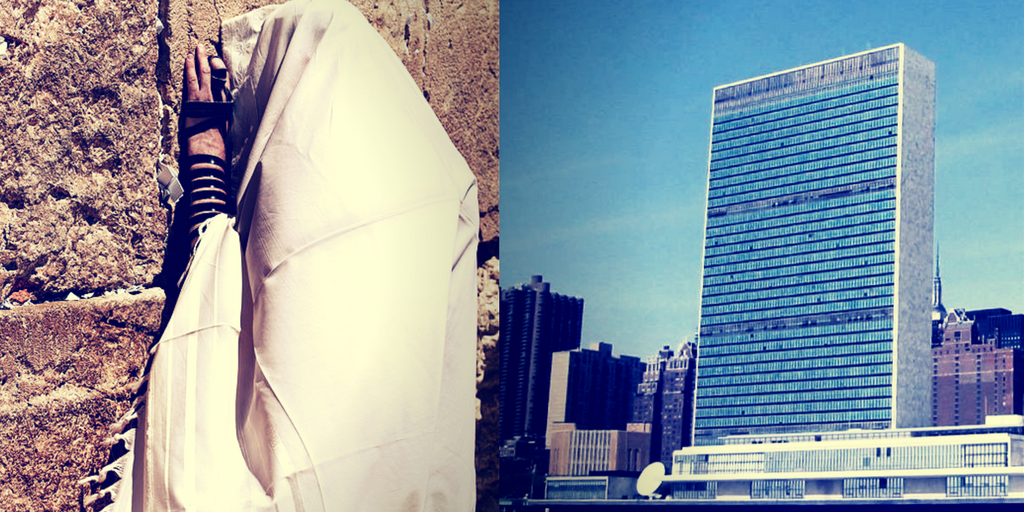 Israel has aleady controlled the Golan Heights for nearly 50 years – longer than Syria ever controlled it (47 years). In that time, Israel has officially annexed the area and the Jewish population has gradually increased. It now stands around 25,000 – with concrete plans to increase to well over 30,000 in the near future.

These previous realities starkly display how irrelevant and worthless the recent UN resolution is for all practical purposes. There is no question as to the future of the Golan Heights – they will always be part of Israel. The question is, how should Israel respond to this resolution and the others that were passed.  Additionally, there are constant threats of further UN resolutions and even Security Council resolutions against Israel.

By continuing to be members of this ridiculous “organization”, Israel gives some level of legitimacy to the nonsense that is regularly spewed there. This is the same group that disputes a Jewish connection to Jerusalem, that relegates random arabs to “palestinian refugee status”, that refuses to actually stop genocides around the world and that actively aids Israel’s enemies in times of military conflict. And that’s a very partial list of their complicity to evil.