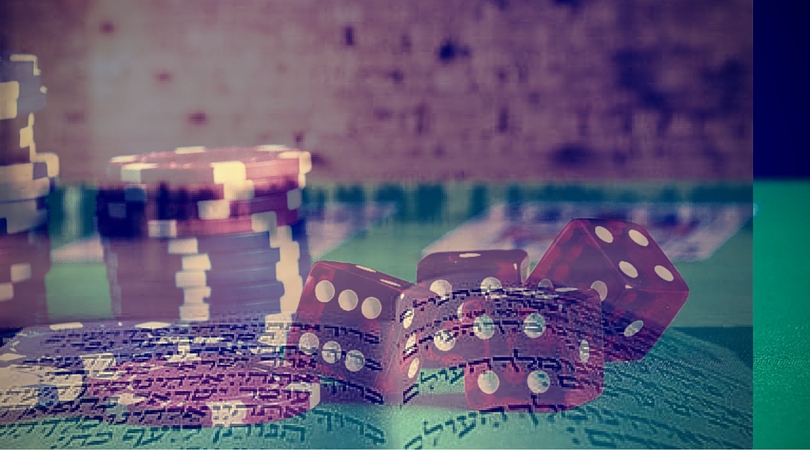 I have a very wise friend, one of the wisest people I know, who explained to me recently, in his typically wise way, why people should not be shocked over a recently aired interview on Israeli television between journalist Amnon Levy and  a Satmar Hassid who doubled as a cocaine dealer and murderer.

Throughout the interview, Levy could not but help express his befuddlement over the seeming incongruity between identifying with and living amongst Judaism’s strictest sect,  and simultaneously being a drug lord and gang member. Levy, a secular or perhaps slightly traditional Jew, could simply not get over the fact that one’s s advertised morality and one’s personal morality had absolutely nothing to do with one another. Indeed, this is exactly what irked Levy so much, because this particular Hassid admitted to Levy that he had no remorse and felt no conflict between his communal path and his ‘professional’ path. He separated the two. These are the signs of a psychopath, actually, but my friend’s point can still be made.

Jews are believers, sometimes in God as well, but always in some kind of ideology. Jews do not take middle of the ground positions. Whatever they believe in, be it socialism or Hassidut or settlement or Zionism or feminism or Haredi(ism) or social justice or self hatred masked in this or that ideology or whatever the cause, Jews believe. On the other hand, Jews are people and like all people, they are not perfect. This dichotomy leads often to a twisted case of patriotism (in the case of the drug dealing Hassid, a particularly perverted case), by which the flag waver never gives up the flag even if its demands are far beyond what that individual is willing to accept.

In this extreme case, the Hassid knew deep down that the Satmir way was the right way, but it simply was not for him. He had been hurt by his community and had for many years developed a love-hate relationship with them, but somehow deep within he continued to believe in the path, even if he had abandoned its dictates. He was not a moral Jew – but he wanted his children to be! He was determined to continue the chain even if for him there was no reconciliation between his personal life and his ideological life.

We see this in far less extreme cases all of the time: Secular great-grandparents who abandoned God at the gates of Auschwitz and are thrilled to see their grandchildren and great-grandchildren return to the study of Torah, secular Jewish business magnates donating heavily to Yeshivas and Jewish learning and experience, American Jewish mafia of the last century helping the fledgling Jewish State with arms, training and funding, Rabbis that continue to teach even if they themselves have lost their own torch of faith,  secular Israeli leftists that bash their own country daily but never leave – because they can’t.
None of them can, even if they wish that they could. Somehow, this Jewish “presence” sticks deep within and no matter the interpretation, Jews may twist and shout and contort their views, but at the end of the day will fight to preserve, no matter how much they have personally abandoned their own stated beliefs.

And while there will be those readers that will protest this comparison of others with the drug dealing Hassid or the murderous Jewish gangsters, and will haughtily express their indignation that good people are included in this same vile pie, rest assured that the comparison is apt and that there is a special case that is far worse.

Years ago I hailed a taxi in Jerusalem. Just to have some fun, when the taxi driver, a traditional Jew, asked me “where to”, I answered, “to wherever you want to go”.  He stared incredulously at me and asked if I was serious. “Of course”, I answered, “after all its your car.” After breaking into a very slight sweat and gulping as if parched and in need of a drink, he answered, “if you are serious, than let’s drive down to the casino in Jericho.”

Well, he had really turned the tables on me and I began to explain to him that casinos were bad, that he did not look like someone that could afford to lose money, that this particular casino was owned partially by Arab terrorists and that therefore the money would go to funding terrorism and that in general casinos were places that created surrounding cultures of vice.

“I know”, he exasperatingly exclaimed, “but what can I do? I can’t help it. I am right wing, I believe in God and country, I hate Arab terrorists and I vote Likud, but this is just something that my body and soul needs. Are you with me? Can we go?”

I learned several important things in that brief encounter. First, that the Likud is about as low browed a party as exists in the entire country, the current debate over casinos in Eilat proving again this very point. Second, that as my wise friend explains, people are people and patriotism is sometimes conjoined at the hip to personal and moral defeat. Third, that I would not have much cared if the taxi driver had wanted me to join him at a poker party, but was shocked when he was desirous of a plan that could cause his own people great pain and suffering.

Any casino, anywhere in the world, brings with it alcoholism, prostitution, hard earned money thrown to the wind, a culture of decadence and emptiness, mafia and gangland murder. It is not Jewish, not by the standards of the religious Jew, not by the standards of the secular Zionist Jew, not by feminist standards, not by social justice standards, not by any standard. And yes, it is far worse than the Hassidic murderer, because with it all, he still held on to something far dearer to him than his own psychopathy. He held to his community standards for friends and family and never allowed them to enter his sick game. But these Likudnikim, these men that would not only abandon their personal morality, but also infect an entire culture with this lustful foolishness, they are far worse.