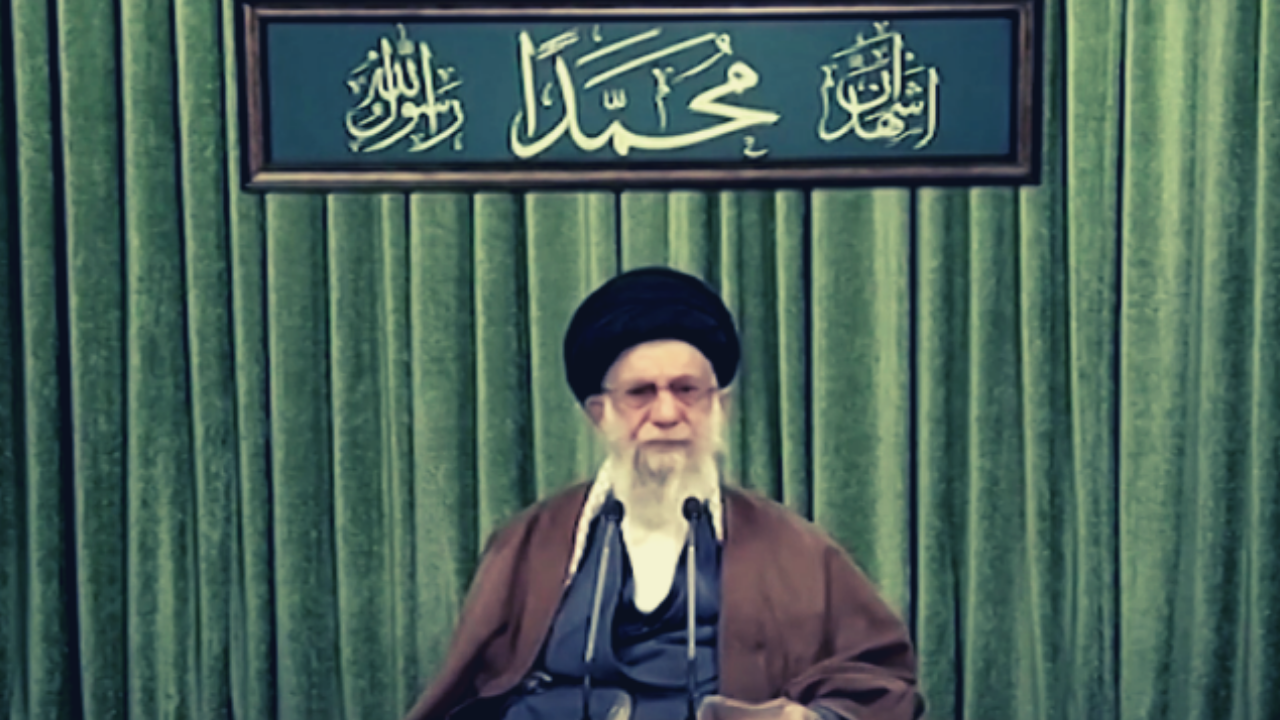 The major news coming out of Iran since a Dec. 5th tweet by local journalist is the transference of power from the Supreme leader Ayatollah Ali Khamenei to his son Mojtaba Khamenei. The 81 year old leader, who holds complete control over Iran has been suffering from prostate cancer in recent years. Multiple sources suggest that his health is quickly deteriorating.

According to Mohammed Ahwaze, the Iranian journalist who originally broke the story, Khamenei’s health was so bad that senior doctors from Masih Danchori Hospital in Tehran.

Who Is Mojtaba Khamenei?

Mojtaba is the second son of the current Supreme Leader and although his name is rarely mentioned in the news in an official capacity it is well known that he commands his father’s ear and has been touted as the heir apparent to the leadership.

According to a 2009 report in the Guardian, Mojtaba is in charge of the vicious Basiji, the street militia who put down the formidable Green Revolution. It is also rumored that he is in charge of vast financial holdings on behalf of his family and the regime.

Since then, Mojtaba has remained out of the public eye and yet very involved with filtering access to his father. Officially a cleric and teacher at Qoms University, he is known to be even more radical than his father.

It may still be premature, but assuming Mojtaba Khamenei replaces his ailing father, the Iranian regime in Tehran will have its first real internal crisis since 2009.

The Mullahs may hold the power, but there are plenty within their ranks that may seek to contest the rise of Mojtaba to that of Supreme Leader. There are many say Mojtaba must be elected by the Assembly of Experts. However, this may be meritless as most of the members have already been filtered by his father.

The real contention is whether there are those amongst the clerics and hardliners who find it necessary to break the control of the Khamenei family before a real dynasty is born.

Given the perception of Mojtaba as a potential ruthless leader during the crushing of the Green Revolution in 2009 and his weakness amongst some of the clerical leadership in Iran, there is a potential for an upswing of violence and instability if and when Mojtaba officially takes over.

Expect the Kurdish insurgency led by Democratic Party of Iranian Kurdistan KDPI in Western Iran that began in 2016 and continues to today to expand as they sense weakness in the regime. The insurgency already enjoys the support of Komalah and Kurdistan Freedom Party (PAK). Far left PJack has jumped in with parallel activities.

The Kurdish regions, known in Iran as Western Iran and to Kurds as Eastern Kurdistan or Mahabat contain 15 million Kurds, more than the Kurdish autonomous zone in Northern Iraq. In fact, Mahabat was an independent state that never got off the ground after the Shah with Western backing crushed it.

Although Kurdish independence from Iraq never materialized on 2017, the atmosphere it created in Iran was one of fear.

While this has not happened, a drawn out transition in power could open up Iran’s Western region, where Kurds are strewn out across 9 provinces, to even more instability.

With Iraqi Shiites clamoring for a break with Iran and the Kurds pushing for further rights, Mojtaba will need to muster the entire dictatorial apparatus behind him. Not known for a popular following or even overriding religious authority. Mojtaba Khamenei may have to opt as a clerical figurehead rather than an aspiring authoritarian many say he is.

Then again, with the Twelvers fully in control of the country and the military apparatus, it would take a combination and coalition of both disaffected students, minorities, and even conservative leaders to take down the powerful Khamenei clan.

Next Post Blowing the Whistle in the 2020 US Election