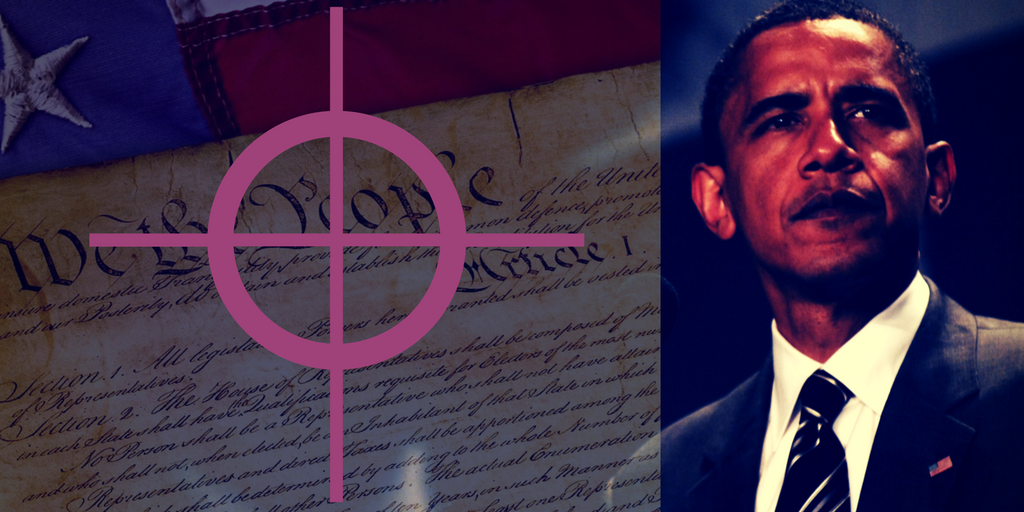 As the Obama administration nears the end of its reign, the outgoing president has done a slew of measures that not only hurt the United States, but has also made things very difficult for Donald Trump and his staff.

In this past week alone Obama blocked futures contracts in oil and gas drilling in parts of the Arctic and Atlantic oceans and established a new high in number of pardons given.  Worse than all those was the removal of a dormant database of names of immigrants most of whom were from muslim countries. Fox News has learned that the White House is also promoting the removal of 22 other detainees at Guantanamo Bay military prison, the same compound that Obama has failed to close despite his previous pledge to do so.

The steps already taken and the ones that are rumored to be on the way before January 20 are designed to further anger many of the Republicans, just as they are preparing to regain control of the White House. “Obama’s legacy is just like a doll that is filled up with air.  When the air comes out the doll shrinks and shrinks,” said former House Speaker, Republican Newt Gingrich.  What he did last week will be reversed. He apparently is in the midst of a state of despaired madness.”  Despite his anger, Gingrich, one of the biggest supporters of President elect Donald J. Trump insisted, “almost all the measures instituted by the lame duck president will be eliminated by President Elect Donald J. Trump.”

The Democrats are actually encouraging Obama to continue and take additional steps before January 20.  Over 60 Democratic Congressmen recently asked Obama to use his authority to pardon millions of illegal immigrants who came to the United States as children. The White House has been preparing the ground for further pardoning of nonviolent drug offenders.  In the past few days alone, 78 prisoners were pardoned while over 150 had their sentences reduced.

It seems that the outgoing administration is preparing another “surprise” against Israel.  Former President Carter has called for the recognition of palestine as an independent state before President Elect Trump is sworn into office.  Carter is reported to have written in an article recently in the New York Times stating that the simple but necessary step for the outgoing administration to do now is to declare US diplomatic recognition of palestine.

The White House has rejected Republican claims about what the outgoing administration is preparing and said that all the measures that have been taken recently and are being discussed now were planned long before the November victory of Donald Trump.