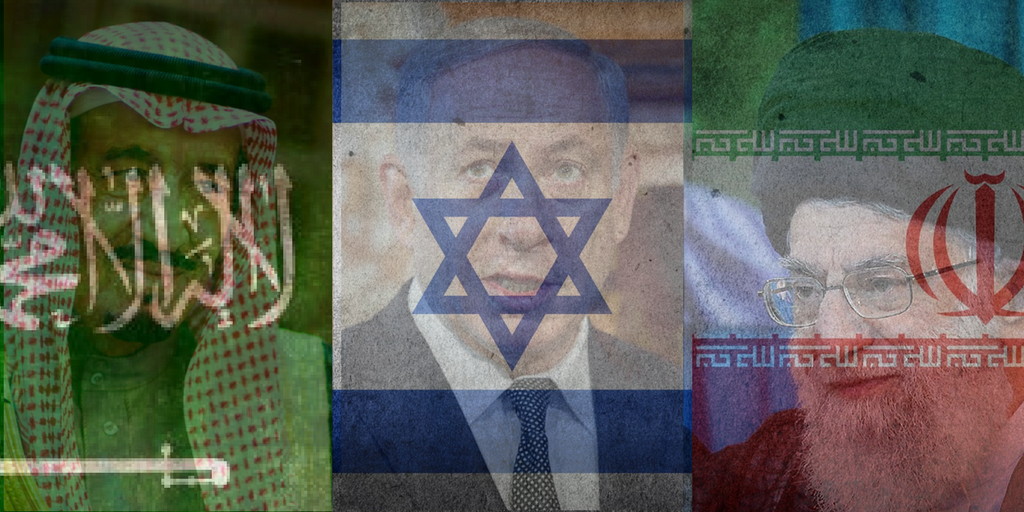 As the Raqqa operation gets underway, with the SDF (Syrian Democratic Forces) ploughing forward into the “capital” of ISIS, the terror group’s leaders and fighters are said to have already travelled to safe havens along the middle Euphrates.  With the American backed SDF bogged down in strett to street fighting, Iranian paramilitary units are pouring in from where they helped fight to free Mosul to Eastern Syria to destroy the heads of ISIS.

This struggle for land as ISIS collapses is forming the beginnings of regional boundaries that in essence brand new lines between ethnic units as well as defined frontiers of regional alliances.

Rising up from the rubble of ISIS are two clearly definied groupings.

The first consists of Russia, Iran, Syria (Assad), Turkey, and Qatar.  None of these countries trust eachother, but work together under a common interest in battling back America as well as seeking a piece of what they see as a rising Middle Eastern hegemony.

The second group is made up of the United States, Saudi Arabia, Bahrain, UAE, Jordan, Egypt, Kurds and Israel.  This grouping sees the first group as an existential threat and has been conjoled to work together by the Trump administration.

With the fall of ISIS a matter of weeks, the real battle will come after. Iran has used the chaos to reach to the Israeli border.  They have shown the ability to capitalize on the weaknesses of their enemies. Besides Iran, Hezbollah can now turn its sites on Israel.

The Middle Eastern alliances now taking shape even before the last of the caliphate are buried not only put Iran im the drivers seat, but increase the likelihood of war sooner rather than later.  The Syckes-Picot agreement, the document based colonialist and neo-colonialist pinciples set in motion by France and Germany is becoming irrelevant as a new set of states and mini states take shape.

As the chaos spreads throughout the region and beyond, the Saudis backed by Israeli tehnology will attempt to push back on the Shiite gains in order to create a buffer between the Kingdom and its enemies. The Kurds backed covertly by Israel and overtly by America will be encouraged to push forward in order to stabilize Northern Syria and Iraq and break the link between a power hungry Turkey and their allies in Qatar.

Be prepared the Great Game of the Middle East is about to begin. It could very well be far more destructive than the havoc ISIS has caused.