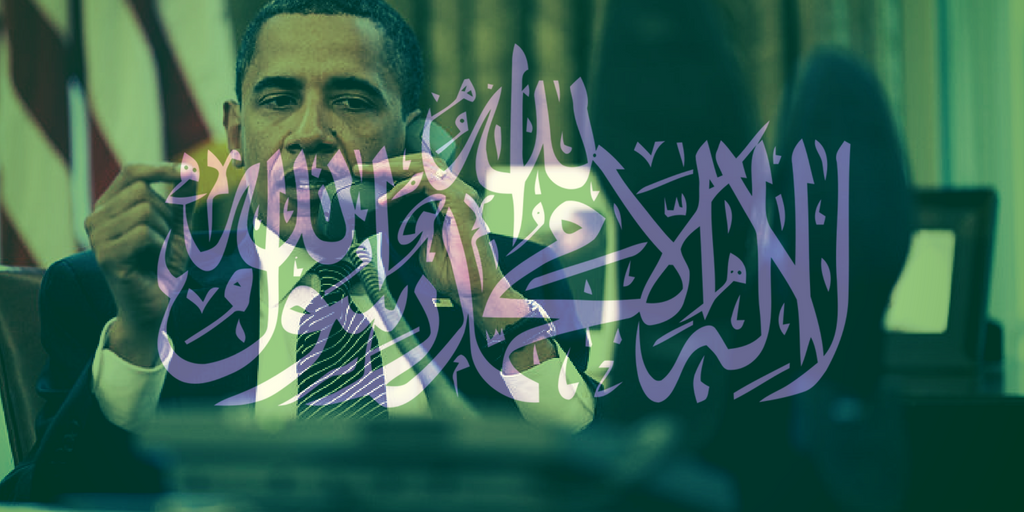 President Obama’s decision to engineer passage of U.N. Security Council 2334 in the final weeks of his presidency wasn’t a bid to revive the Israeli-Palestinian “peace process,” a “parting shot” at Israeli Prime Minister Benjamin Netanyahu, or any of the other characterizations splashed across cable news chyrons over the weekend. Rather, it was intended to irrevocably destroy the viability of the very “two-state solution” the president claims to be protecting.

Obama was widely expected to take some kind of action against Israel, which he blames for both the failure of his Israeli-Palestinian peace initiatives and his difficulties convincing a skeptical Congress to back his Joint Comprehensive Plan of Action (JCPOA) with Iran. Most thought this would come through a public speech in the form of an Eisenhower-type farewell warning about Israeli perniciousness or proposed final settlement terms. The smart money had the president giving his assent to a U.N. Security Council resolution criticizing Israeli settlement policies or recognizing Palestinian statehood in some way.

But no one expected President Obama to directly engineer and coordinate a Security Council resolution condemning all Jewish communities in lands captured by Israel in the 1967 Six-Day War as “a flagrant violation under international law” with “no legal validity” and demanding that Israel “immediately and completely cease all settlement activities in the occupied Palestinian territory, including East Jerusalem.”

Resolution 2334 goes far beyond the administration’s previously expressed positions. Its blanket condemnation of “settlements” includes bustling Jewish communities along the east side of the green line — places negotiators on both sides have accepted will be retained by Israel in a final settlement (in exchange for Israeli land west of the green line).

The resolution’s blanket demand for a cessation of “all settlement activities” explicitly bars “natural growth,” which is to say that Jewish communities may not expand their housing stock even to accommodate new births. This would force Israelis living on the wrong side of the green line, many of them religiously devout and aspiring to have large families, to make gut-wrenching choices — a de facto imposition of China’s one-child policy. The “obvious objective” of the demand, as Charles Krauthammer explained early on in Obama’s tenure, “is to undermine and destroy these towns — even before negotiations.”

So extreme a resolution is devastating to the cause of Israeli-Palestinian diplomacy. Having balked at making compromises before 2334, what Palestinian leader will now drop demands for all territory to which the U.N. says Israelis have no claim?

The White House clearly colluded in the resolution’s language and the timing (right before the Christmas holiday weekend, the most ideal news-dump timeslot of the year in U.S. media markets). Although previous administrations occasionally abstained on Security Council votes against Israel, these were nearly all in response to specific actions, such as its annexation of the Golan Heights and 1981 air attack on the Iraqi nuclear reactor. This resolution happened because Obama wanted it as part of a larger purpose.

The only conceivable ends toward which orchestration of this resolution would constitute the most rational means is the reinvigoration of the worldwide anti-Israel Boycott, Divestment, and Sanctions movement, at the very moment when international preoccupation with jihadist terror and pushback regarding its rampant anti-Semitism were beginning to limit its growth.

With Israelis and Palestinians largely out of the headlines since the collapse of Syria, the rise of ISIS, and Islamist terror assault on Europe, Obama single-handedly brought about what The New York Times casually called the “return of the Palestinian cause to the world stage.” And what university administrator is now going to crack down on student groups calling for a Judenrein Jerusalem when President Obama himself has done just that?

After spending most of his political life disavowing his far-leftist ideological and political roots, has Obama revealed himself to be the radical Third Worldist progressive his critics always suspected he was? Perhaps, but his willingness to shatter this carefully constructed public façade while still in office — and likely weaken the Democratic Party in the process — purely to take action against a nation of only 8 million people on the other side of the globe suggests there is something even more malevolent at work here.

Originally Posted at the Hill.