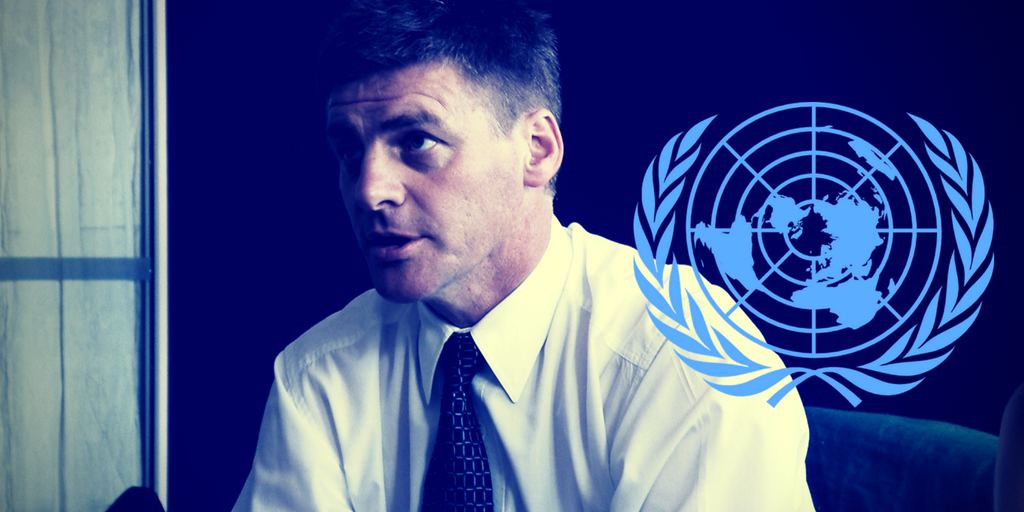 In the wake of New Zealand taking a leading role in pushing through United Nations Security Council resolution 2334, which effectively makes it illegal for Jews to pray at their holiest site and blames only Israel for a lack of peace, 858 Jewish and non-Jewish New Zealanders and 27 kiwi organisations have signed the following letter to Rt. Hon. Bill English, Prime Minister of New Zealand.

Yours sincerely,
A group of 858 Jewish and non-Jewish New Zealanders, names withheld from this version. The following organisations also signed the letter:

To add your name to the letter, sign the petition here.