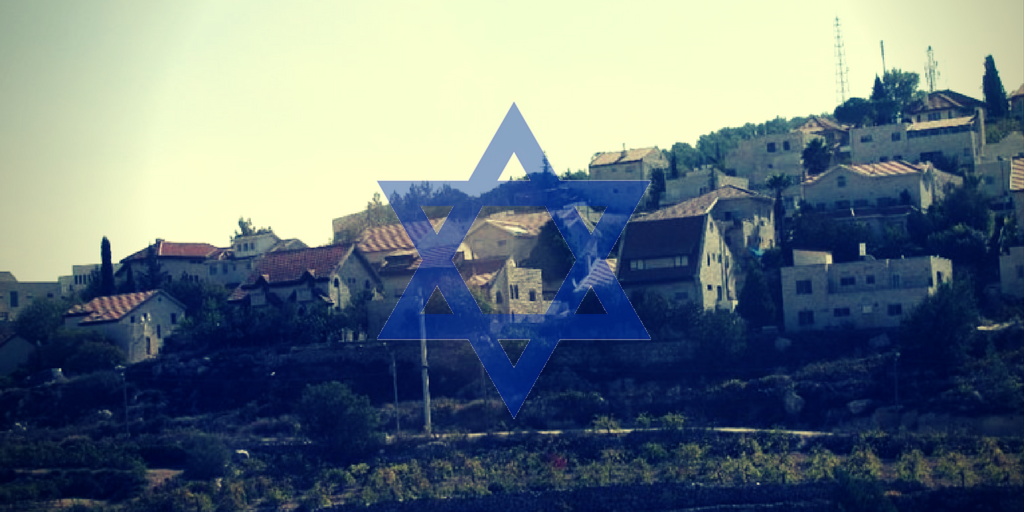 The Likud Central committee voted unanimously this evening to extend Israel’s sovereignty to Judea and Samaria.

“Fifty years ago we liberated our ancestral homeland, Judea and Samaria, greater Jerusalem, the Tomb of the Patriarchs [in Hevron], Rachel’s Tomb [in Bethlehem], and the Western Wall,” said Minister Haim Katz ahead of the vote.

“But today, unfortunately, after 50 years, when half a million Israeli citizens… are discriminated against when it comes to construction and security.”

“The time has come to end the [requirement] that the army approve the [construction] of every kindergarten, road, or even repair work for [public] lighting.”

Although many Likud ministers including the Prime Minister were not in attendance, the vote is significant as the Central Committee wields tremendous power behind the scenes.  Many observers have noted that Prime Minister Netanyahu has given a tacit nod, but just remaining silent about the event.

MK Yoav Kisch said the following to Arutz 7 before the event “if the Prime Minister were opposed he would have expressed it though his channels. I don’t think his position is against. Far from it. The Likud is a democratic party and there’s great importance to what the members of the Center and the rank-and-file members think. We grant freedom of action in the matter and not everything that comes up conforms to what each senior party official thinks. It’s clear the party head’s position has special status, but the fact that we’re conducting the discussion, and that every discussion must be approved by the Chairman of the Central Committee and by the Movement Chairman, shows we’re not in conflict.”

“I don’t think his position is against. Far from it.”

So will the vote push the government to institute sovereignty? Perhaps not tomorrow, but it lays the ground work for such a move far faster than most people have believed.