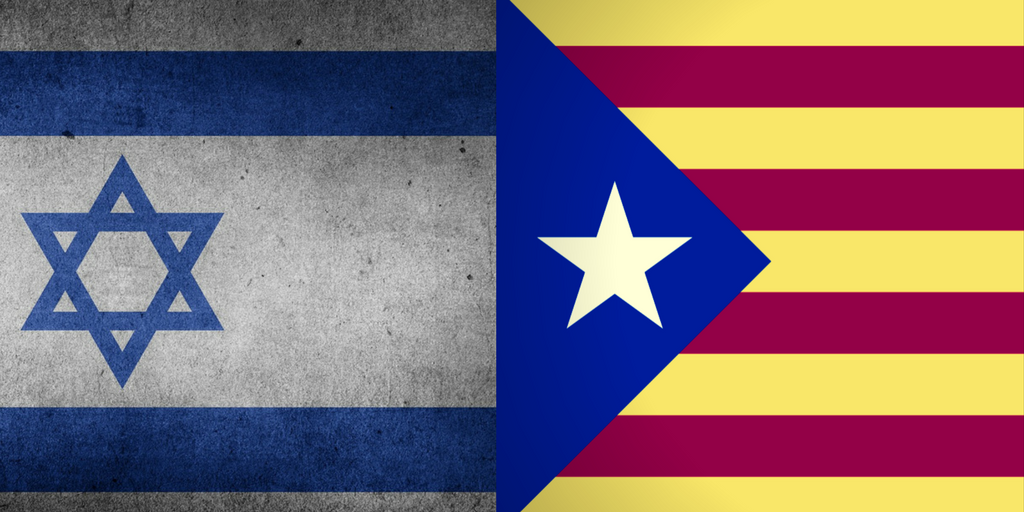 In a surprise break with Western policy, Israel has decided to stay neutral on whether to support the break away region in its fight for independence from Spain or back Spain’s request to come out clearly against Catalonia.  Israeli media is reporting that the stance is in reaction to Spain’s antagonistic policy against Israel in international forums.

Yet, an independent Catalonia is not necessarily an assured supporter of Israel since Barcelona is one of 50 EU cities that supports BDS. If this is the case, what does Israel gain by staying neutral?

With the increased chaos in the Middle East, coupled with a seeming lack of foreign policy direction from the Trump Administration, Israel’s stance on Catalonia is a subtle message to the West, that when it comes to foreign policy decisions, it reserves the right to go it alone.

A neutral decision on Catalonia may not amount to much, but add that into the fact that Israel bombed a Hamas weapons tunnel against the wishes of the US, and its open support for Kurdish independence means that Israel’s government is increasingly serious about a lack of US strategy in the region.

With the region in turmoil, Israel’s message is that the West must ante up or lose influence permanently in the Middle East.