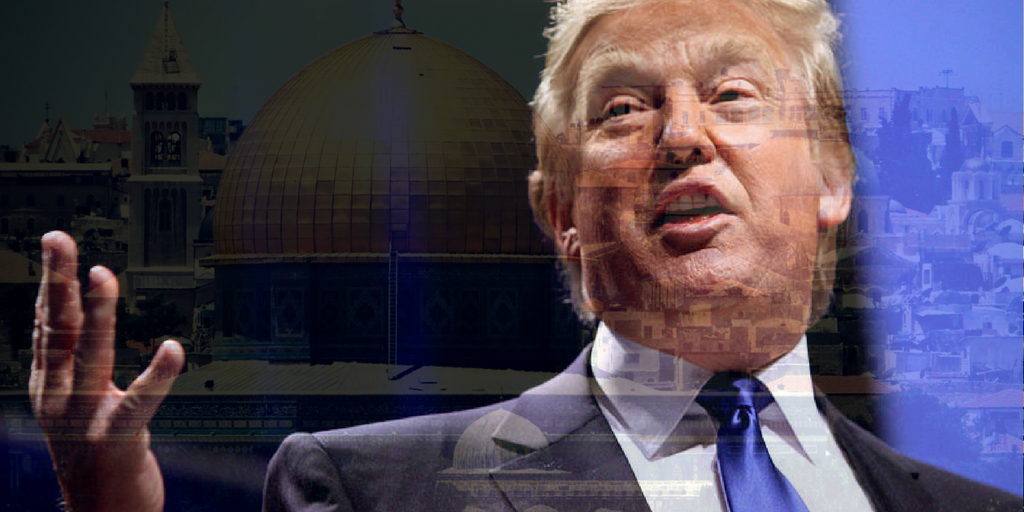 According to the Jerusalem Post, Israel will have to make concessions to the Palestinians after the US relocates its embassy from Tel Aviv to Jerusalem, Defense Minister Avigdor Liberman told Channel 2 Saturday night.

This of course has sparked wide spread rumors in the Israeli press that Trump plans on revealing his “peace plan” soon after the May 14th embassy move.  Furthermore, there is an unsourced rumor that part of the “peace plan” includes a provision that Israel would have to evacuate four East Jerusalem Arab neighborhoods to be set aside for a Palestinian State. The same rumors indicate that the purported Trump “peace plan” will see the Old City be handed over to international control.

Before we fall into our typical paranoid national PTSD motivated responses, Caroline Glick tweeted the following:

I asked a senior US official about the Israeli media reports regarding the US peace plans – Partition Jslem, transfer 40% of J&S to PLO. He denied the whole thing. It’s fake news. Source apparently Israeli @Israel_MOD or @idfonline. Terrible. Shameful.

One piece of evidence to support Glick is the fact that the government released a much anticipated report paving the way for Israel to be able to legalize all of the outposts throughout Judea and Samaria.  If there was a chance that the US was bringing a “peace plan” into the public right after the embassy move, the government would never be so brazen to literally end any chance for a “2 State Solution” by legalizing the countless settlements and outposts across Judea and Samaria.

Another, is the claim that Trump has requested Israel vacate four Arab neighborhoods in Jerusalem.  One of them is listed as Shuafat. Below is the location of the Shuafat neighborhood.  It lies in the northern part of Jerusalem, but is buttressed by Jewish neighborhoods.  The light rail also runs through it.  No Israeli government would agree to giving this over to a Palestinian State.  So where is this rumor flowing from?  There was a plan to disconnect Shuafat from the Jerusalem municipality, but keeping within Israeli control.  Essentially this would make it its own locality. No one has discussed this being handed over to the PA itself.

Is there a peace plan being formulated?  No doubt.  Given the accolades Trump has received on Korea, he will be emboldened to repeat it.  This does not mean however that the specifics of the plan have been formulated.  Trump’s style is usually to provide contours and let the parties figure it out.  In our case, Israel has no partner, rendering Trump’s plan dead on arrival.

So what is the best solution to the endless rumors streaming in from all places?  The only thing left to do, is to ignore them.