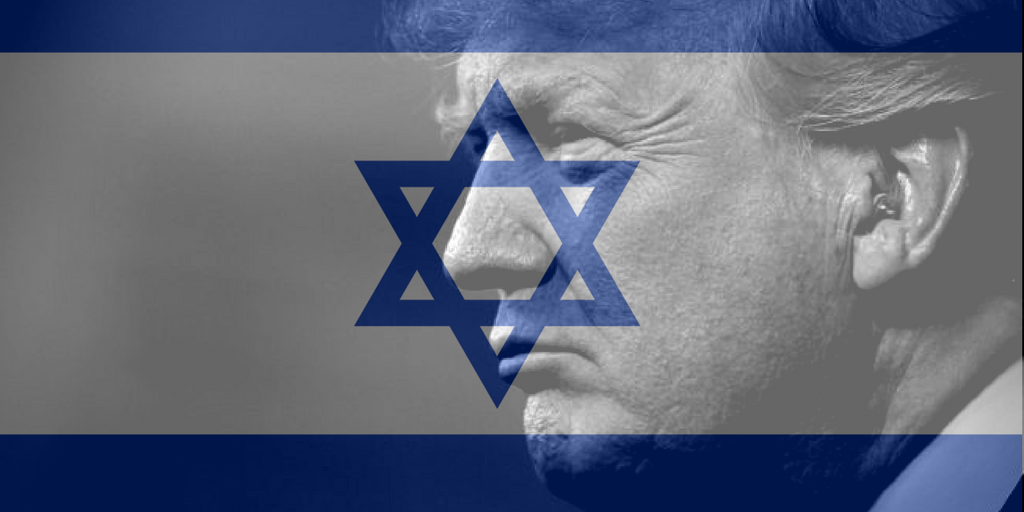 With 30,000 absentee votes counted, exit polling suggests Donald Trump will be the next President of the United States, if American expats were the only ones deciding. Donald Trump wins the Israel primary with 49% of the vote.

Complete results of the exit poll, which includes state-by-state results, will be given out on Thursday. This exit poll was taken from Monday to Wednesday of this week.  It included 1,140, and has a 3% margin of error.

Surprisingly voting was down in Israel compared to years past.

“I think that a lot of people expressed a lack of enthusiasm about either candidate,” Eitan Charnoff, iVoteIsrael executive director stated. “It will be interesting to see if that is reflected in the voting in the US next week as well.”

The results were also very different from 2012. In the previous election, iVoteIsrael’s exit poll found that 84% of Americans in Israel voted for Republican Mitt Romney and 14% voted to reelect US President Barack Obama.