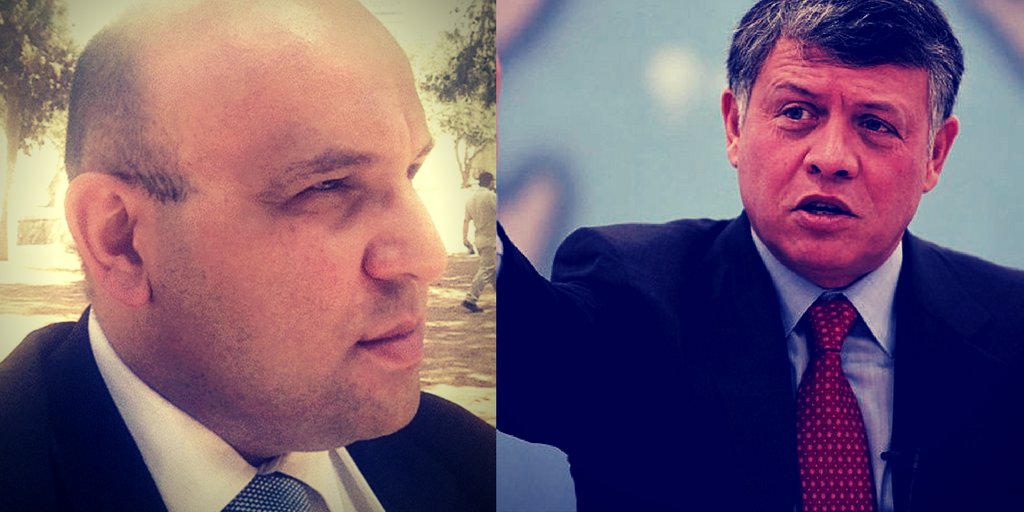 Below is a series of videos put together by the Jordanian Opposition Coalition which is led by Mudar Zahran.  They were filmed from inside Jordan showing a growing protest movement from ordinary Jordanians against their king and his family.

A majority of Jordanians are Palestinianss, which has led many to believe that it is far better to focus on making Jordan Palestine. If the protests continue to gain steam then it is reasonable to assume that the next ruler of Jordan may very well be a Palestinian, thus ending the conflict once and for all with Israel.